Thad Kopec is added to The Outlaw Roadshow!

The best part about having a radio program or write a music blog is you get to pick the things you celebrate. You champion and you share that which you love. The things that speak to you, get shared and by doing so you curate a bubble of light, sound and thought.

For many weeks I have been celebrating the music from a young man named Thad Kopec from Nashville who has an extraordinary sound. A timeless narrative occupies his distinct voice as he finds a way to channel spirits and ghosts. I hear AA Bondy, Father John Misty and a thousand voices from the dustiest portion of my LP collection in these songs. 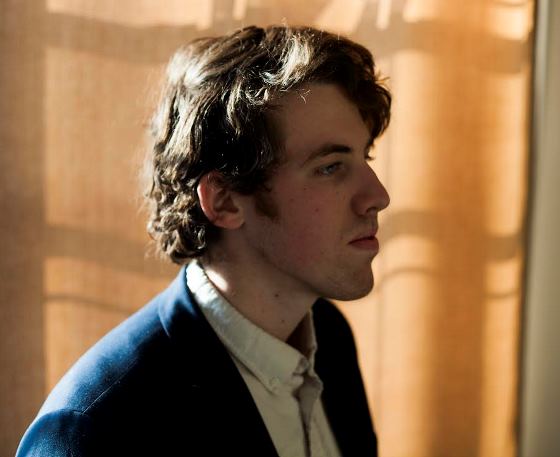 At times serene and restrained, Kopec also reminds me of Fionn Regan and Nick Drake. That is to say, Kopec is a young man with an old soul and the rarest of human hearts. Definitely One To Watch.

THE STUFF OF LEGENDS - When Kopec sits down to write and record his richly layered albums, he is in a room with two windows. From one, you can see the side of an old brick apartment building being steadily overtaken by vines. Out the other, swaying treetops slightly obscure the speckled lights of a laundromat sign and a stream of traffic below. Kopec is a musician who believes you have to keep taking in more of the world to make something of it. As a result, his songs are full of mystery and imagination. The spacious, emotive environments draw a contrast of heavy despair and lighthearted hope. 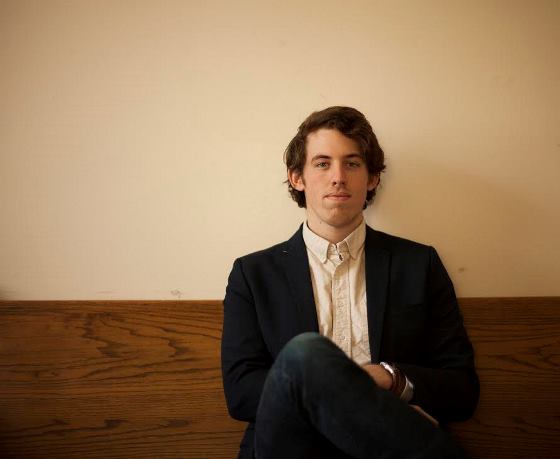 MEET THE ARTIST - Kopec was born in Ocala, Florida, and grew up on a farm there. He went to school in Jacksonville, Florida, for a year and then completed his undergraduate degree in religion and literature in Nashville, Tennessee, which he still calls home. He works as a composer and musician, in addition to recording his albums. Kopec is involved in every step of the creative process— writing, arranging, producing and playing a number of instruments, including guitar, bass, piano, synthesizer, percussion and ambient noise.