One of the most gifted pop songwriters I have known, it has been a great honor for The Outlaw Roadshow to showcase the music of Shawn Fogel. Whether appearing as the creator and songwriter for Golden Bloom, channeling the songs of indie childhood with Neutral Uke Hotel, or reading a book a month and then writing a song on it (yes,Virginia it's happening) in Brothers In Yarn, this is somebody whose work you need to know about. 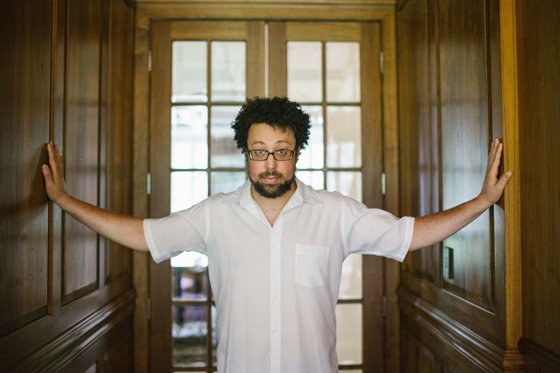 Golden Bloom's uplifting tunes often are underscored by the narrator's doubting, self-effacing - and witty narrator. Life marches on in these tracks and it all shows Shawn Fogel to be a hard-luck indie pop hero - and among the best. He plays The High Watt stage on Saturday 7/18. Nashville get ready!
Brothers in Yarn is equal parts band and book club. Shawn Fogel found a new way to approach songwriting that incorporates both the community of a reading group and the inspiration of immersing himself in a different kind of art. During 2015, he is reading one book a month, and inviting friends and listeners to do so with him. By the end of the month, he’s going to have written and recorded a complete song inspired by the book.

Fogel first got the idea for Brothers In Yarn while listening to NPR’s Studio 360: “They [have] a recurring segment where they track the progress of some people across the country who made year-long creative New Year’s Resolutions,” he says, “[and] Brothers in Yarn is basically my 2015 creative resolution.” After struggling with writer’s block while making Golden Bloom’s new album and realizing that he hadn’t had the chance to read a book in a long time, Fogel made a resolution to connect his writing and reading—and to use his home studio to do so. “The idea of reading a book a month, and writing and recording a song inspired by that book each month would not only force me to bring reading back into my life, but force me to learn how to use my home studio and set aside regular time for writing new music,” he says.

A new Golden Bloom record is anticipated by this winter. 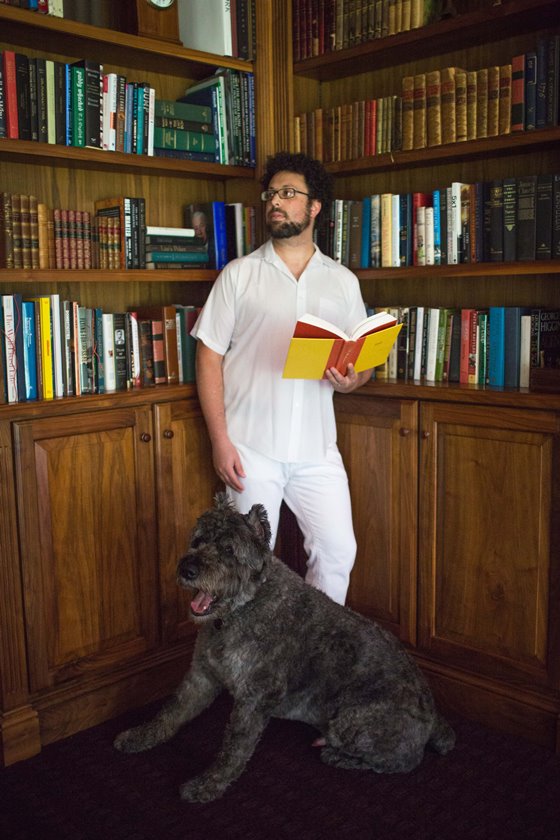