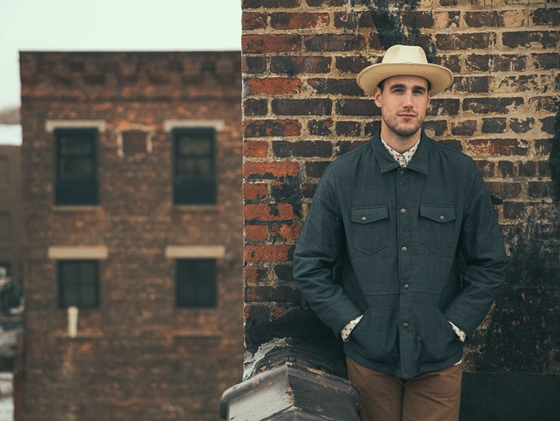 It was two years ago this weekend that I first had a chance to cross paths with Rayland Baxter. Already much-abuzz among the music lovers of Nashville, where he makes his home, and already a fan of his debut full-length Feathers and Fishhooks; his was a targeted set of mine arriving at Newport Folk. We were all well rewarded that day. The every-man profit is an easy-going sort and that became clear immediately during his set. Baxter owns his songs and in his tidy set of nine songs Newport was convinced.. He ended his set with Dylan's "To Romana," a personal song from a man who helped make the place what it was - which felt pretty much perfect.

Talking a bit with Rayland later that day over beer and finger foods we ended up standing shoulder-to-shoulder in the front of Michael Kiwanuka's amazing mainstage set (and then again later that evening at The Lone Bellow and Matt Sucich NPR party.) It was an amazing day that had started with his simple but beautiful music. And just a few weeks later, Rayland would release an equally lovely EP, ashkeLon - a record named after a town in Israel where he spent some important years of his youth. His music continues to dance the fine line between autobiographical and literary. Rayland's got an old soul and a young heart. An unassuming player who's hard to figure, he's an Ace who wants to be a Jack.

And that brings us to the newest material. Rayland's greatest work, Imaginary Man, will be released on August 11 (ATO Records). It's a lovely telling - a revealing of a more developed side of his creativity.. A record that could change many lives.

Of the album, Baxter comments, “To me, Imaginary Man is an audible record of my journey down the bright blue river of imagination. It is a multicolored dream of song, a sonic birdbath if you may. The sounds and songs are as visual as they are tactile and it shows a bit more of who I have become as an artist, as continual and never ending as that process is.” 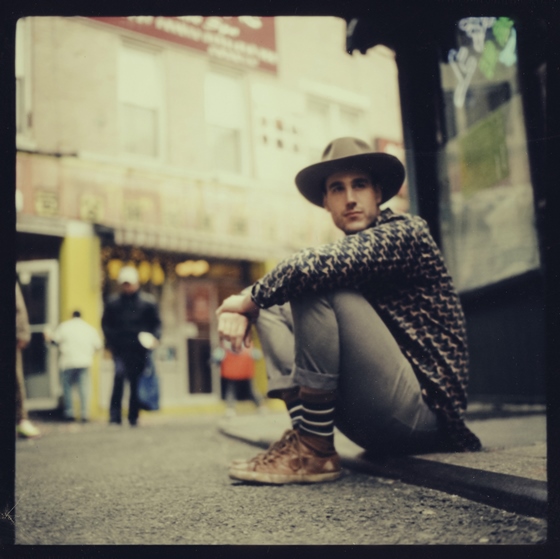