Gardening, Not Architecture has been added to The Outlaw Roadshow Nashville!

Expect the unexpected with The Outlaw Roadshow. We enjoy stacking dissimilar sets, surprising our listeners with new rising stars and rewarding everyone with our vision for the better music event. Sarah Saturday is a fusion artist bringing together elements of electronic rock, folk and theatrical, personal storywriting - performing under the name Gardening, Not Architecture.

The talented Saturday has a brand new album, Fossils, which dropped just last week. Those songs will explode up on stage this Friday night. Sarah Saturday is an Outlaw and definitely One To Watch. 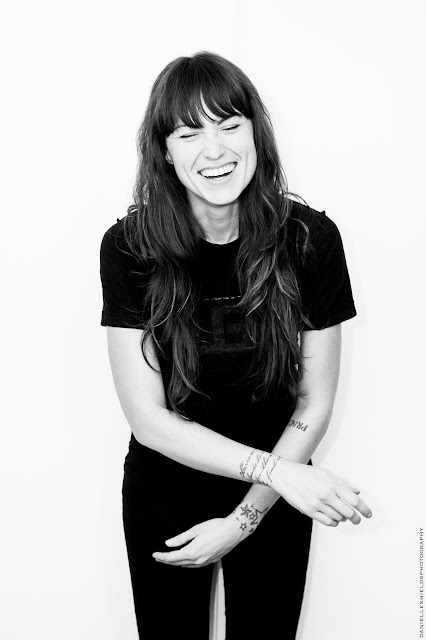 Gardening, Not Architecture, born in the deep winter of 2003 in Wisconsin, is the brain child of Sarah Saturday. It was never supposed to be more than a few recorded demos. The project wouldn’t be named until 2007, and wouldn’t see its first live performance until 2009, only after pressure from friends and fans to release more songs and start playing shows. Since then, Sarah has played over 200 shows as Gardening, Not Architecture; toured the United States and Canada multiple times as a solo act; self-released two full-length albums; and had her music featured in television shows, promotional videos, and feature films. She is currently venturing into the world of film scoring, composing her first score for an independent feature film Superpowerless, (currently in post-production), and releasing a three-part anthology film for her upcoming album, Fossils, which was just released last week.