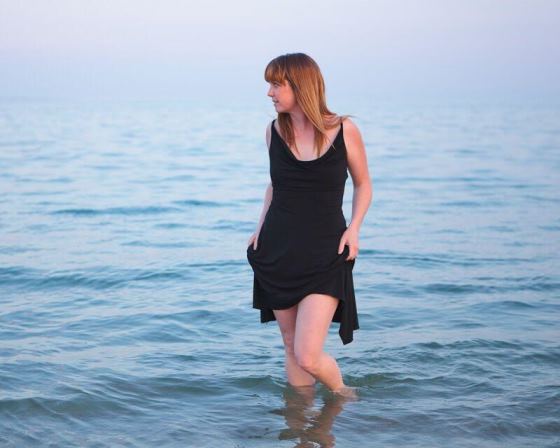 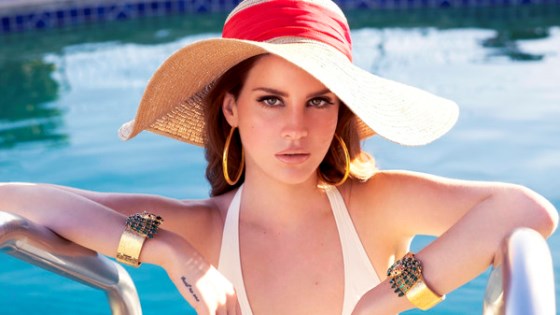 Daphne Lee Martin's latest latest album, Fall On Your Sword (Fall 2015) is her fourth LP, and the first to be completely self-produced and self-released.

This new collection of songs was written as a whole, threaded together with “stories we heard as children” encompassing memories of fables, fairy tales, Bible stories, mythology, poetry, cautionary tales, traditional folk songs, and American popular culture of the 20th century.

Fall On Your Sword was recorded with 25 of the finest musicians Daphne has met on her extensive US tours. It is the most lush and expansive production in her catalog, with elements of hot jazz, indie folk, latin, opera, hip-hop, and cinematic pop.


An Artist's Story - Daphne Lee Martin started making music when she was just a kid. It was oldies radio playing, the Ronettes singing “Chapel of Love” and Daphne was singing along alternating harmony lines, when her folk-singer mother overheard her and began cultivating her talent. Growing up in southeastern Ohio, the family had always been around a great wealth of white gospel, Appalachian ballads, classic country and Old Time fiddle and banjo music. At 14, Daphne picked up a guitar for the first time and soon after started making her own songs. She was never one for the raucous numbers, but stuck mostly with the torch songs and does to this day.


bonus cover song!
"Ambulance" by
TV On The Radio