In many ways this announcement has been one of the most difficult ones for me this year. Not because I don't feel strongly but precisely because I do! While I'm fairly new to the world of both these musicians and their collaborative partners, but the more I listen to their work and understand their creative stamp - the most excited I get and the more tasked I feel in the announcement. Well here goes: 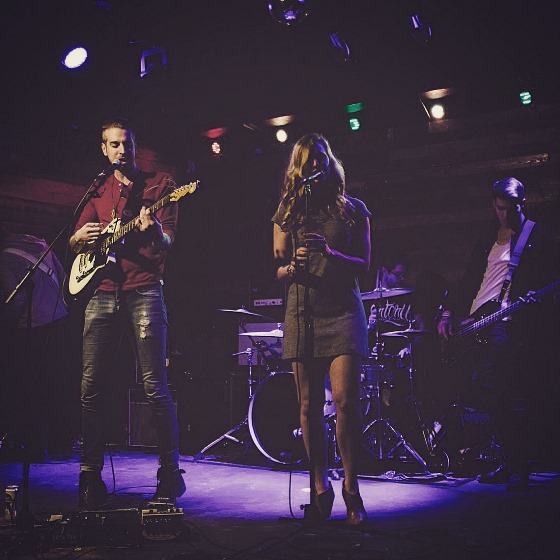 Corey James Bost is a Singer/Songwriter from south Florida that now resides in Nashville TN. His first release was in the form of an EP called “Kingdom” that came out in early 2013. Kingdom was followed up quickly by the debut LP “Heritage” (editor's note: this thing is a-mazing) that was released in the summer of 2014. You can see Corey frequenting venues all over the states here in 2015.


Sara Ellen Bost is a singer/songwriter from South Florida. She sings alongside Chris Carabba, lead singer of folk band Twin Forks, and recently shared the stage with Counting Crows and Jukebox the Ghost. When she's not touring with Twin Forks you can find her playing shows with her brother, Corey James Bost, in Nashville.


Seeing these siblings and their talented friends collaborating on our stage in Nashville isn't just a special event - it's downright magical. This will surely be one of my favorite sets at the Outlaw this year. Corey and Sara will play Nashville on Saturday 7/18. You would do well to arrive early. Entry is limited to legal capacity. 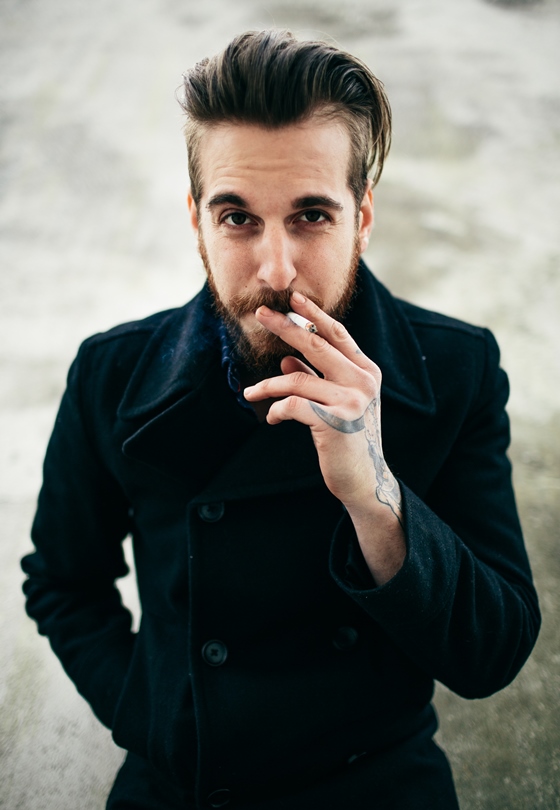 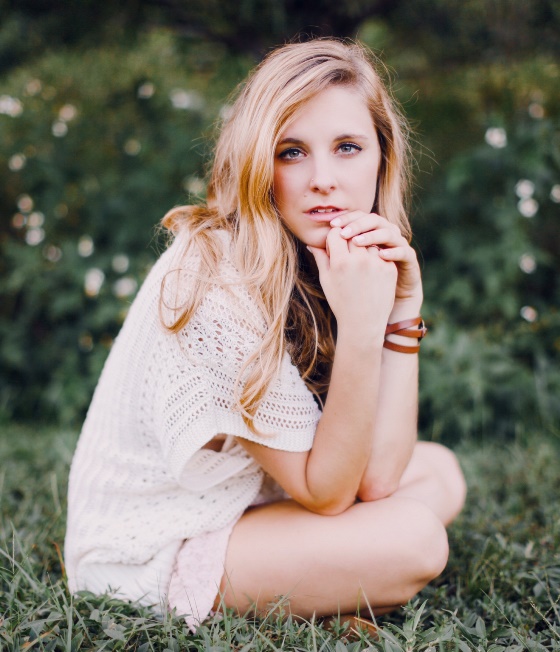