Cheyenne Medders has been added to The Outlaw Roadshow!

Cheyenne Medders has been writing and recording songs for more than half his life. Born in Northern Georgia into a musical family, he absorbed the songs coming out of his father’s mouth and from their stereo. It’s no wonder that Cheyenne’s aspiration became creating music as timeless as it is progressive. He has been described as “Warren Zevon meets The Shins.”

New Album Day Stood Still is his first in five years.
The official release is Sept 4 - (now get this!)
Cheyenne will make it available on
CD and Vinyl at The Outlaw - this week only! 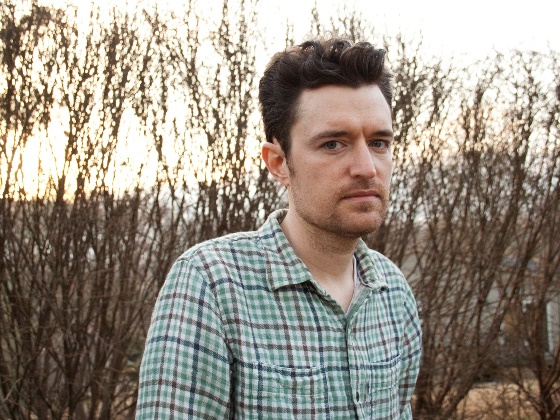 AN INTRODUCTION - Now a family man with a new album in tow, Cheyenne's history in Nashville goes back to the summer of 2006, when he first moved to the city and released his first album Carry Us Away, a prog-folk work that Maverick Magazine described as “very different, very good” and “a cut above the rest.” Matching the rambling, acoustic vibe of the record, he assembled a folk band and hit the road for a Pacific Coast tour in a minivan, selling cds and t-shirts and staying with friends along the way. It's been a life in music and stories ever since.

In addition to Cheyenne's solo spotlight, he will be accompanying The Secret Sisters on stage at he Outlaw Roadshow. We couldn't be happier to have him with us. This has potential to be one of the real buzz sets of this year's Outlaw - don't miss it this set and the chance to get the new album - months before anyone else!