Over the course of the last three years, New York troubadour Matt Sucich has become a central player in The Outlaw Roadshow family - playing our stages, attending our shows and supporting our community. And along the way, Matt's musical prowess and storytelling have only improved and today, he is a force to be reckoned with. 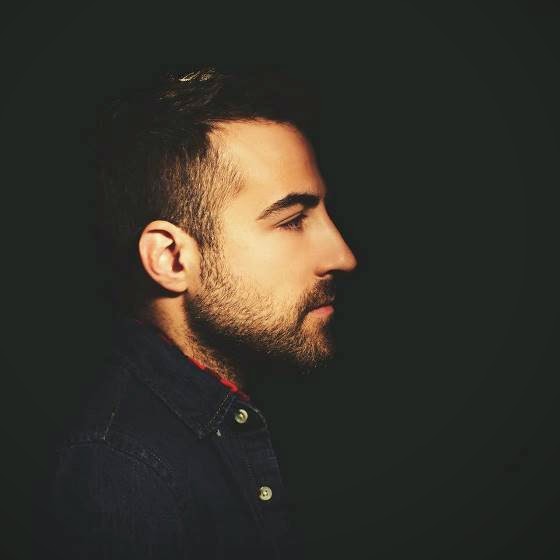 "Whenever he's on stage, Matt Sucich strikes a balance between light-hearted, straightforward humor and profound, evocative lyrics. He's a storyteller with the ability to turn a string of metaphors and similes into images and ideas that linger long after the song ends." - Pam Segura, Pancakes & Whiskey


About the Video:
Squarespace Sessions at Heartbreaker Banquet.
Produced by Robot Fondue and Electric Lady Studios
in partnership with Paste Magazine.

ABOUT MATT - Aside from performing regularly at home in New York City, Sucich (pron: sue-sitch) has also set foot on some pretty exciting stages across the U.S. including the Heartbreaker Banquet in Austin, TX, Firefly Music Festival in Dover, PA, Bonnaroo in Manchester, TN, Levon Helm's Midnight Ramble in Woodstock, NY, and many others.

The Outlaw Roadshow is absolutely free to the public (ticket giveaways begin soon!) July 17 & 18 at the Mercy Lounge and High Watt in downtown Nashville. Matt will be appearing on Friday, July 17 for a very special set! New artists announced each day!