“My whole life I’ve been doing music - I’ve never had a Plan B.” Those are the words spoken by Morgan Ovens as she addressed the judges on last season's American Idol. 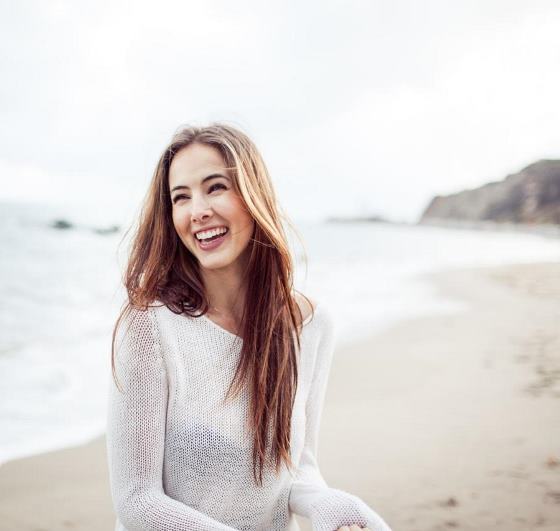 Singularly focused on her music, Morgan has embarked on this perilous journey (professional music) armed with undeniable talent and unending charm. Her songs reflect her strength and integrity but in that voice; delivered in those lyrics are her surrender to  and in those lyrics are her softer side. It's easy to understand how so many can find common ground with her music. This is Morgan Ovens' first ever appearance on The Outlaw Roadshow. Ovens plays Nashville on Saturday 7/18. Be prepared for a strong, country-tinged pop set that will probably melt your heart.

Meet Morgan Ovens - Hailing from snowy Canada, Morgan took a giant leap and moved to Nashville, Tennessee, at 18 years old to pursue her career in country music. She was quickly signed to an independent label, and jumped headfirst into writing and recording her first EP. Yet in the midst of making music videos, photo shoots, and working with some of the top people in the music industry, she felt like something was missing. She started to feel a yearning to head out West.

Not one to ignore her intuition, Morgan moved to Los Angeles, California, with the hope of not only finding her sound, but finding herself. Days spent oceanside writing lyrics in a journal turned into open mic nights throughout Venice Beach and West Hollywood, and the rebirth of her music began to sound like the love child of Tove Lo and Alanis Morrissette.


Since then, Morgan has been unstoppable, headlining her own tour in China, getting booked for numerous residency gigs throughout Southern California, and becoming a contestant on American Idol last season, where she got a unanimous “yes” from those judges. Morgan is currently in the studio, sometimes accompanied by her Great Dane pup, working on her first pop album.