American Hotel has thrown in with The Outlaw Roadshow!

SOARING ROCK!   So much music out there and a good bit of it is catchy. Only every so often do you hear a band and know right away you're in love with what you heard and their potential. American Hotel is one of those bands this year at The Outlaw Roadshow Nashville. Just have a listen to, "Pretty Young Girl" and try to put yourself in the imaginary front row. Now open your eyes and realize you can throw in with us and celebrate this winning band's sound. American Hotel will appear Saturday, July 18 at the Mercy Lounge. 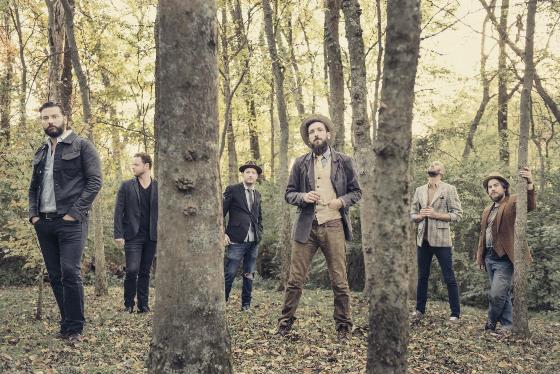