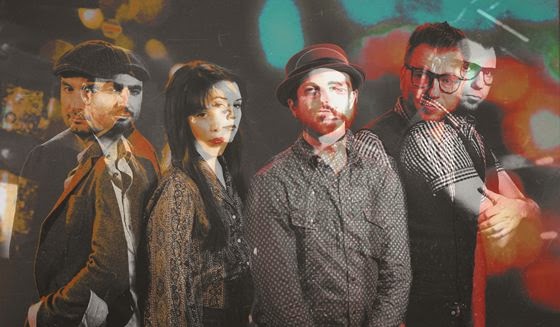 When we teased last summer's US tour for Air Traffic Controller, we leaked a lyric video for their single, "The House." The song was a flourish of sound and possibly the best pop song I heard last year. Like so many of ATC's songs, it was instantly catchy and it got locked in the memory banks for months. I invited the band into studio on the radio program for a talk and some whiskey. About to embark on the road after months in studio, they were in a good place. They spoke about the new album and it became clear the forthcoming album would be a collaborative songwriting effort... something very different for this band which was created by front-man David Munro - who wrote all the songs working with his friend and music mentor Bleu McAuley. The first songs that Munro had crafted were his stories and ideas brought to life. These new songs are a triumph of  the band as a whole. 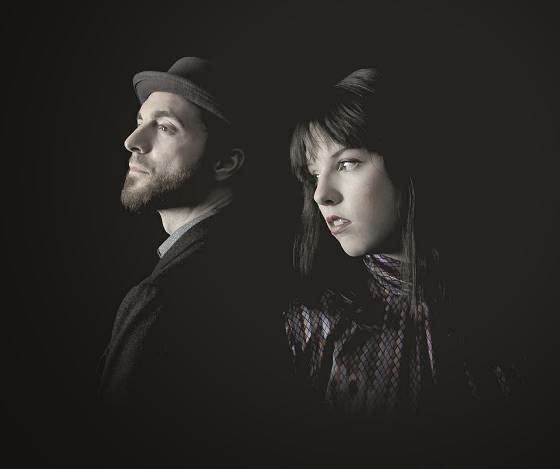 After seeing the band perform live recently, the new songs seemed considerably fuller and more vibrant - written and crafted to perform live. Hell, the old songs even sounded better - the beneficiaries of a great band honing them for many many months on end. The next round of songs are here. The album release draws nearer and one thing is clear. No matter what happens next, these new songs spell a serious shifting of gears and as predicted, they are great. "People Watching," released a few weeks ago sounds like a band reborn. The production qualities and music ability here are pretty epic. But it's only on the latest single, "On The Wire," we realize how much everything is changed. Bass and Banjo player Casey Sullivan - who has a gorgeous voice, steps to the fore and fronts the track and we realize just how much this band has changed. It's a beautiful number and so very different than the bubble-gum pop from the band's initial release. There is much to be excited about with Air Traffic Controller. This could prove to be one of the best albums of 2015. Get ready.