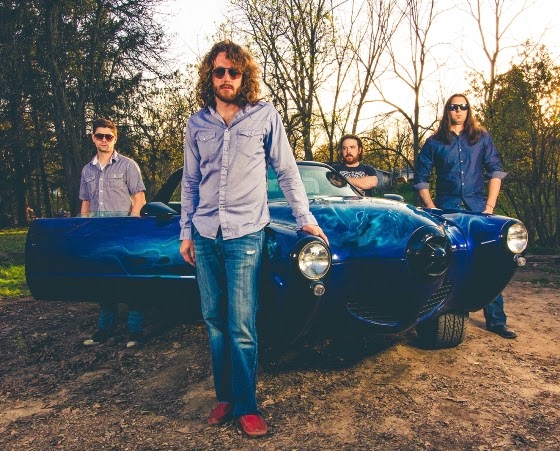 LOOKOUT SUMMER! - There's just something about mid-west, blue collar blues that does us all in. And it's with that in mind that I share today's spotlight artists, some up-and-comers from Michigan in a rock band called, The Legal Immigrants. The band live and breathe the staple fruits of rock's past (Led Zeppelin and Black Sabbath) and some of it's latest influences (moderns like The White Stripes) but there's a slow, glory that rises in these otherwise scrappy tunes that makes me really dig what I'm hearing. The heat of the summer brings the band's new album, Drugs to Roses (July 3.) Recorded at Goon Lagoon Studios in Grand Rapids with producer Dick Chiclet, the record was completed in six, five-hour sessions with a few extra days for the mixing and mastering process. The Legal Immigrants are Joe Bockheim, Trevor Reidsma, Tony Lubenow, and Kevin Kitsch. Get in now..

The first single off the album, “Fork in the Road,” revolves around making decisions with an underlying theme of hypocrisy. There are literal and symbolic lyrics in this song. Bockheim explains, “I went to catholic school growing up, so got many a hefty helping of the gospel.” “Move the plank that’s been stuck in your eye and I’ll give you a stone to throw” is the gospel inspired line. There’s this one story where Jesus is calling people out for being hypocritical and talks about removing the plank in your eye before pointing out the speck in someone else’s eye. He says, “Now as a kid, the image in my head was someone walking around with a five foot 2x6 board in their eye.” 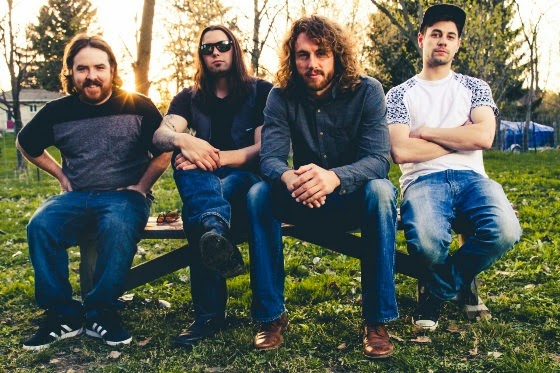 one to watch
THE LEGAL IMMIGRANTS
Web / Fb / Tw