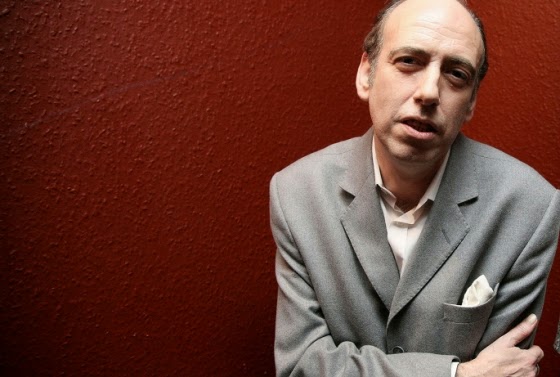 MICK JONES is still surprising people. His new record release, available for the first time today, is set to coincide with an installation of art -- all of Jones' many years of rock and roll ephemera, keepsakes and life in music at The Rock And Roll Public Library in The Rock And Roll Public Library at Venice Biennale. That makes the record sort of a meta soundtrack for decades of kept art (some of it magazines, notes, signed records, photographs etc.) The installation remains up until November.


It's great to see Jones remain active in music. Along with his celebrated career with The Clash, Mick Jones founded Big Audio Dynamite and Carbon/Silicon, he has collaborated with acts as diverse as Los Fabulosos Cadillacs and The Wallflowers; and has gone on to produce Ian Hunter, The Libertines and Gorillaz.