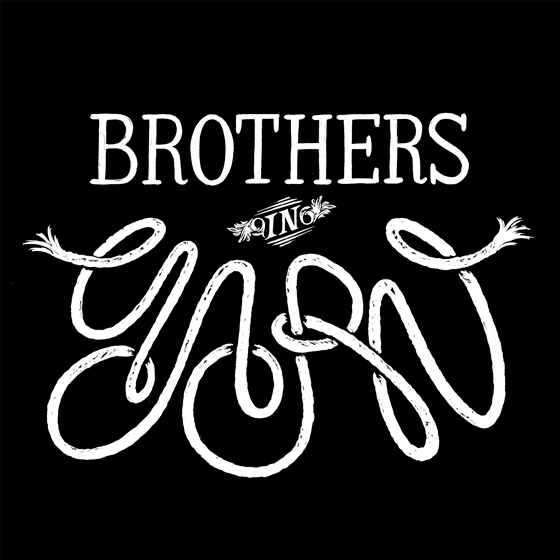 Brothers in Yarn is equal parts band and book club. Known for his work as the frontman in Golden Bloom, Shawn Fogel found a new way to approach songwriting that incorporates both the community of a reading group and the inspiration of immersing himself in a different kind of art. During 2015, he is reading one book a month, and inviting friends and listeners to do so with him. By the end of the month, he’s going to have written and recorded a complete song inspired by the book. After struggling with writer’s block while making Golden Bloom’s new album and realizing that he hadn’t had the chance to read a book in a long time, Fogel made a resolution to connect his writing and reading—and to use his home studio to do so. “The idea of reading a book a month, and writing and recording a song inspired by that book each month would not only force me to bring reading back into my life, but force me to learn how to use my home studio and set aside regular time for writing new music,” he says.

Brothers in Yarn is going to both revisit books Fogel has found inspirational in the past—for example, January was Matilda—and explore new books. He’s already chosen some of the selections, but is also planning on crowdsourcing suggestions. By alternating new material with material he already loves, Fogel is both awakening previous writing lives within himself and trying to spark new ideas. For January’s song, “A Million Tiny Arms,” he writes specifically of the magic and inspiration of Matilda herself: “A miracle for modern times/ A walking work of art/ Nature without nurturing/ Perfect from the start/ Parented by pages of/ The books they tore apart…Moving minor mountains with a million tiny arms.” Fogel digs deeper than the images on the page to connect with the emotions beneath them. Brothers in Yarn isn’t just songs about books: the songs are about who the readers are while they are reading, and who they become after knowing characters like Matilda. 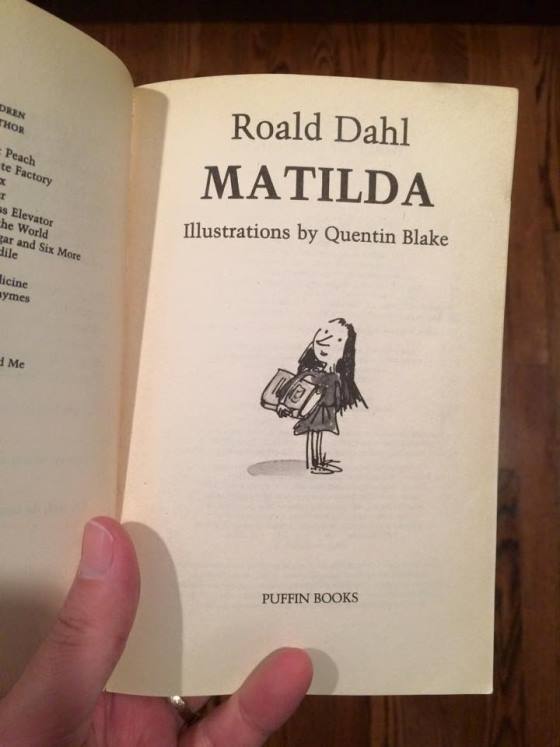 By blending his interesting in music and books, Fogel is extending an invitation to his audience to participate. Though arguably one of the most important parts about engaging with art is discussing it with other people who love it, the act of reading and listening is often passive. Fogel’s project invites people to become active. By helping select the books he writes about, audience members will have a personal stake in the music. Fogel has also proposed discussion about the books: “I might post some questions or discussion prompts on social media and see if anyone wants to engage in our cyber book club.” 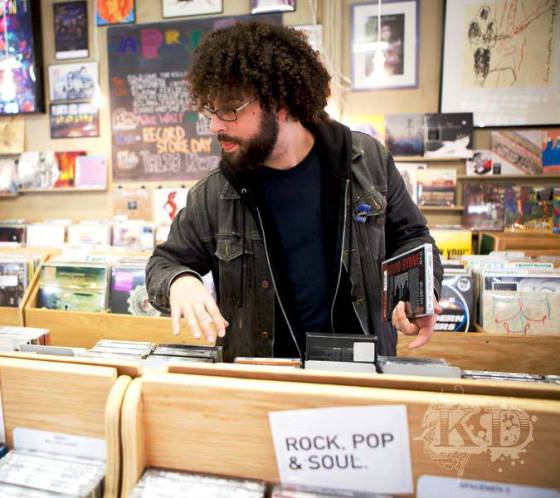