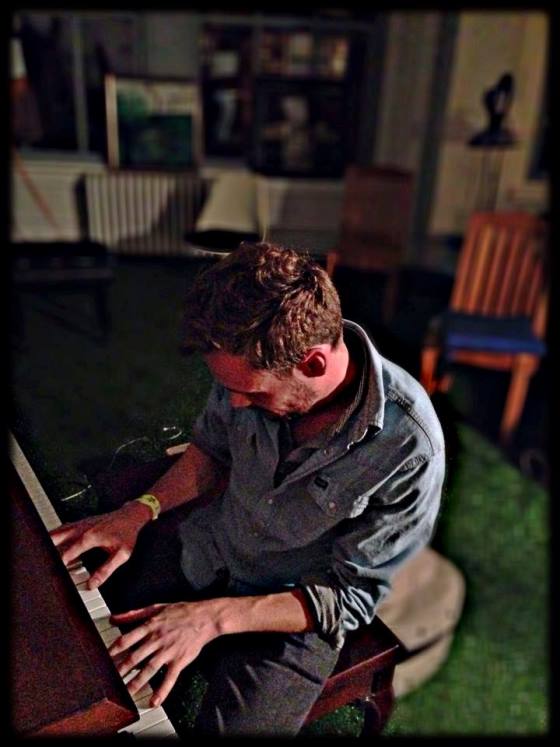 Phillips practicing in The Garden - photo by Tim Slusher

Hailing from Austin, TX and bringing with him the howling ghosts of music's past Screamin' K Phillips could be the most underrated live act in America today. We were delighted to have him back with us in New York City - and of course, we recorded a bunch of live stuff with him playing in The Garden. This is just a tease. The full K Phillips session will go live over at TheOutlawRoadshow shortly, we just wanted to get you excited..


K Phillips is accompanied in the session by collaborator Daniel Thomas Phipps, who we came to know and love from his work with Phillips' deft backing band The Concho Pearls. Daniel Thomas Phipps recorded his own session which has been one of the fan favorites so far in 2014. You can watch that here. 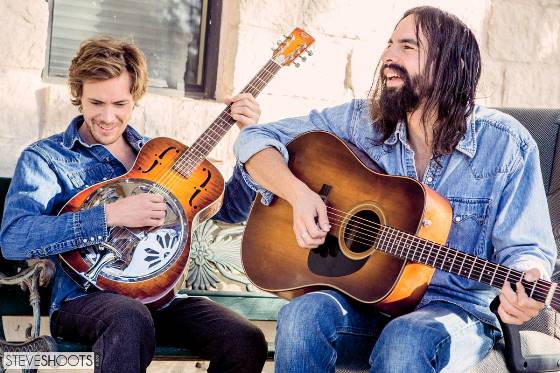 Unknown said…
K Phillips is a great sounding duo, they work so well together.
31.12.14