This is going to make your god-damn day.. Can you imagine anything more outlandish than seeing a classical crooner, like the show-tune queen Ethel Merman, performing heavy metal classics? Well, here you have it - Feints rocker Amy Douglas (up for two 2014 Boston Music Awards, also of Sunrise Highway fame), released an amazing video of exactly that today. Amy is an incredible vocalist and her portrayal of stage-era Merman is outstanding. What's wild for this music writer is that Amy write me an email last month with a cryptic question at the end. 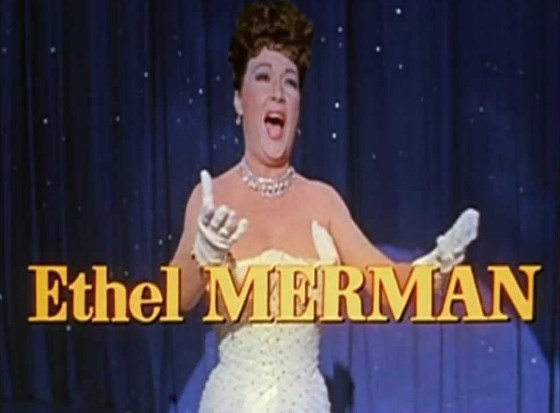 AMY WRITES: When you think of Ethel Merman, which image enters your mind first. Ethel from the stage with the Pompadour, or Airplane the Movie Ethel?" she quipped.

MY RESPONSE: "Stage Ethel, of course," was my dutiful and immediate reply. I asked no questions and now it all makes sense! 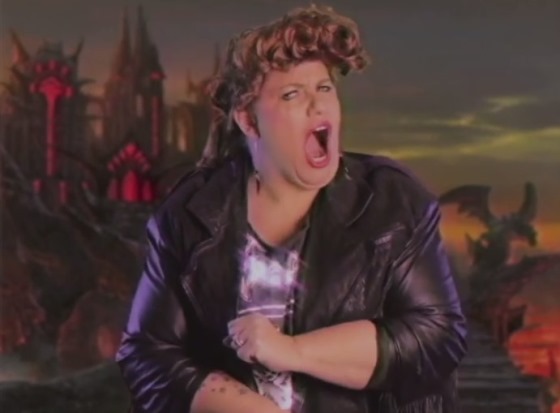 Amy will perform at The BMAs themselves on Sunday Dec 14th at 9:30 at the Revere (in the Lobby Stage). Douglas writes: "At the Revere I'm doing this absolutely nutso piano/vox Glam Rock Cabaret, where I'm gonna do a song by each of the Boston Bands of fame, so...Boston/Aerosmith/Pixies/Til Tuesday/Modern Lovers etc...but turn it inside out!"

It sounds like this is going to be one of THE performances to catch at this year's BMAs. Tickets are still available - but may not be for long.