TV on the Radio - Ambulance (The Daphne Lee Martin cover) 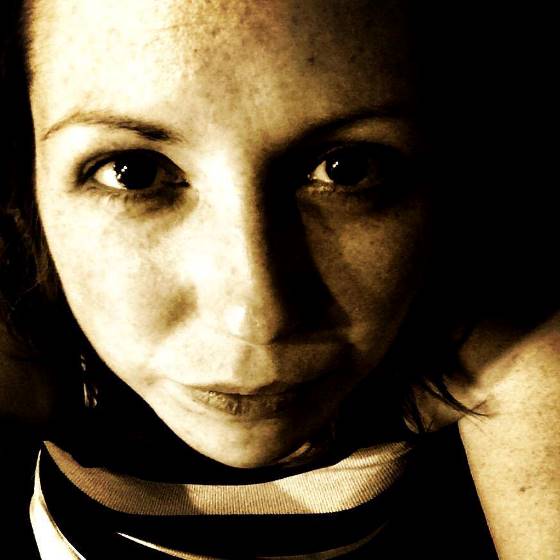 THE RIGHT COVERAGE - Set to release on the same day as TV on the Radio's long-awaited new album, this is the World Premiere of this most worthy TVOTR cover by Connecticut songstress DAPHNE LEE MARTIN. On the track, Martin is accompanied by Graham Thompson (guest co-vocals) and David Keith (drums). All other parts are covered and recorded by Daphne herself. 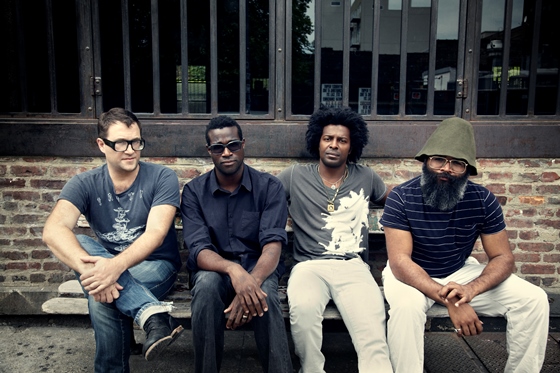 Meet Daphne - After a whirlwind affair with roots music, garnering her several songwriting and performance awards, including CT Music Awards' 2012 Country Artist of the Year and Whalie Awards' Album of the Year, Daphne Lee Martin is back in force with a new collection of songs on her latest pair of records, Frost & Moxie (Telegraph Recording Company). Since its release, the albums have been featured on The Needle Drop, Rolling Stone contributor Eric Danton's Listen, Dammit, NPR's Where We Live, No Depression, WTNH's CT Style, The Day's Live Lunch Break, and Boston Dig, Surviving the Golden Age, Daytrotter, Radio K, as well as a number of other national blogs and zines. Moxie charted in the Top 200 CMJ weekly chart (with over 45 adds) and was included in Under the Radar's official SXSW Sampler followed by three national tours including SXSW. In 2014 Daphne was nominated in the New England Music Awards for Female Performer of the Year as well as the CT Music Awards Singer/Songwriter of the Year.

What's Next? More covers before the release of a new album of Daphne Lee Martin songs. "This is the 3rd cover release in a series, there are at least 3 more coming over the next few months," writes Daphne, adding she intends to tease audiences with a forthcoming album, Fall On Your Sword (2015). Definitely One To Watch.