DEBUT OF A CATCHY SONG
A TRACK CELEBRATING THE JOYS OF...

All this being said, here's a fun little jaunt we're unveiling for the first time anywhere. Sound a lot like they could be talking about sex, but I could be wrong.. 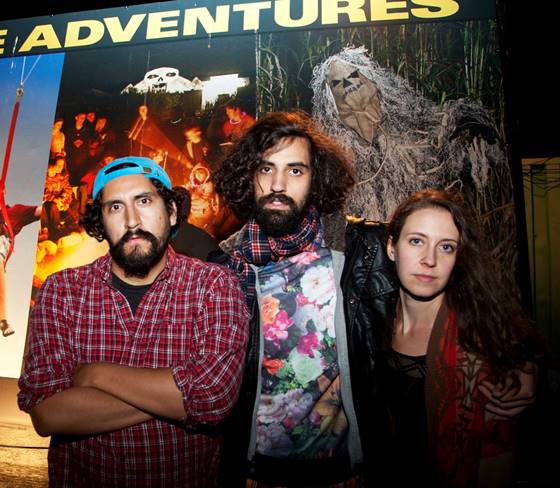