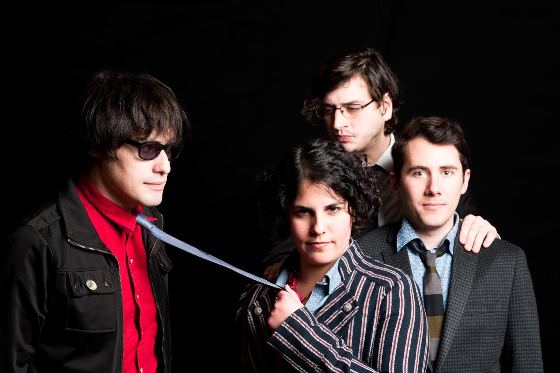 WORLD PREMIERE - You are hearing this sweet Edwin Starr cover song's premiere. If you would be among the first to see this song performed live, ALOUD are in the ROCK N SOUL POWER lineup at TT the Bears in Cambridge, MA on Thurs Oct 9. The lineup features Aloud (who will be touring the Northeast this fall), The Lovers Key (ex Postmarks, on tour from FL), Johnny Blazes and the Pretty Boys (just raised $10k on Kickstarter), and Miss Fairchild. Jade Sylvan is hosting.

Founded in a small one-bedroom republic in Boston’s Fenway area by de la Osa and Beguiristain, Aloud has gone on to independently release three albums and crisscross the U.S. They released their fourth album, It’s Got to Be Now, April 1st on Mother West Records.