Ages and Ages - Lights Go Out

AGES AND AGES - For "Light Goes Out," we wanted a video that encompassed the various components of this band, the song, and it's message. LGO takes a pretty firm stance on living a life of meaning over distraction but it also explores some of the tension within that belief.

The video was directed by Jay Winebrenner 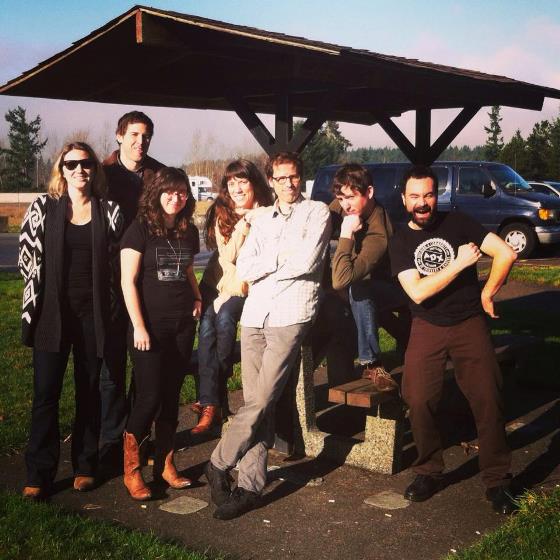