Let's Go To The Vamp by AUDREY RYAN 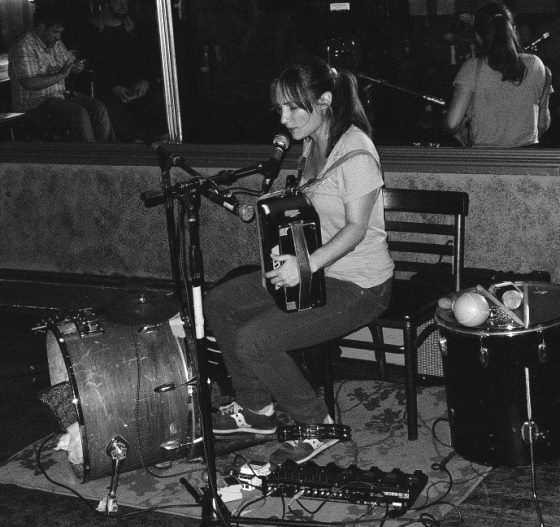 AUDREY RYAN is every bit what local art is all about. Whether attending the show of a musical friend, sponsoring a night of live entertainment through her Loft Series concerts or by collaborating on a stage, she is a shining example of art surviving, even thriving, in the absence of a corporate-heavy industrial machine. The EP Lets Go to the Vamp is a collection of five songs, most of which are loops she performs live with multiple instruments such as vibraphone, omnichord, banjo, kazoo, and xylophone.


Lets Go to the Vamp - These songs sound so good! Audrey Ryan is at the top of her game and clearly one of the best songwriters in New England music today. Audrey admits “Oh, the Ego" captures the thoughts running through her head as she decided she wanted to give up the musician lifestyle while still needing to make music. And she certainly has.

Engineered and produced by Will Dailey and released on Wheelkick Records, Audrey was able to collaborate with a seasoned pro and friend to create a fresh collection of her music while not loosing sight of what makes this indie darling’s live show dynamic and wild.

Since releasing her debut record Passing Thru almost ten years ago, Audrey has been performing regionally and on the road touring in the US and Europe. She has released her last four albums Dishes & Pills (2007), I Know, I Know (2009), Thick Skin (2011), and Sirens (2012) on Folkwit Records in the UK. Overall this music blends together early influences of Neil Young, Joni Mitchell, John Fahy, and Dylan with contemporaries such as Sufjan Stevens, Robert Wyatt, Radiohead, Arcade Fire, Feist, and Sharron Van Etten 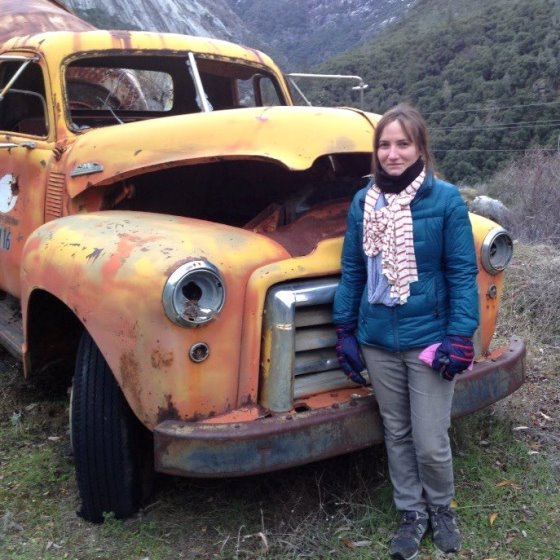