This is LE ROXY PRO 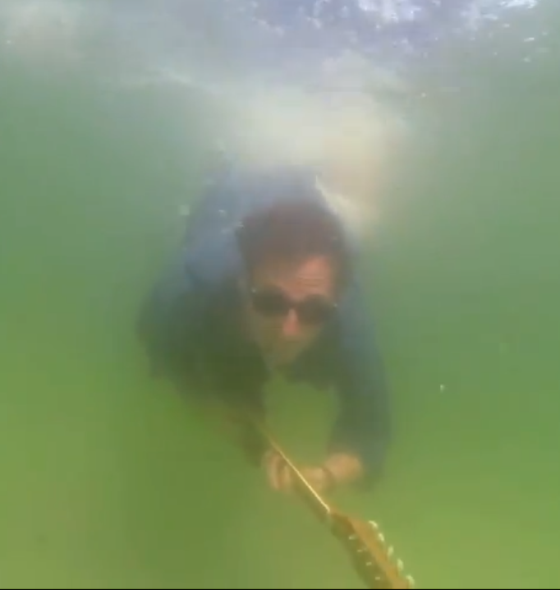 After a huge run (national tours, festival extravaganzas and a 'final album' that earned multiple four-star-reviews,) I was dismayed to learn Boston's The Wandas [ web / wiki ] were going on a sabbatical of an undetermined length. Members communicated to me that they be getting together to write and create, but there would be no new live shows on the fore. For those of us who have been come to love the band for their facile & hearty, rock-steeped pop - it looked like a serious drought..

And that's when it became clear that Wandas guitarist Brent Battey had something of his own in the oven.. Battey promised something fun, different and great. And, at the time, all he would tell me was the project, which would feature his Wandas teammates and guest star a number of the northeast's best music talent; would be known as LE ROXY PRO.. The first single is Coral Coralles (pronounced "coral-EES") 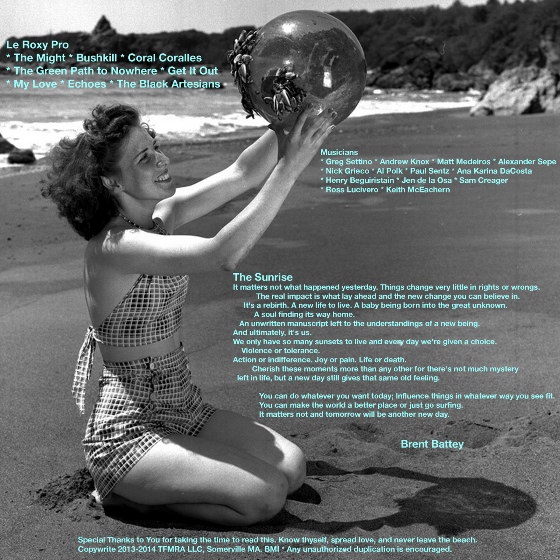