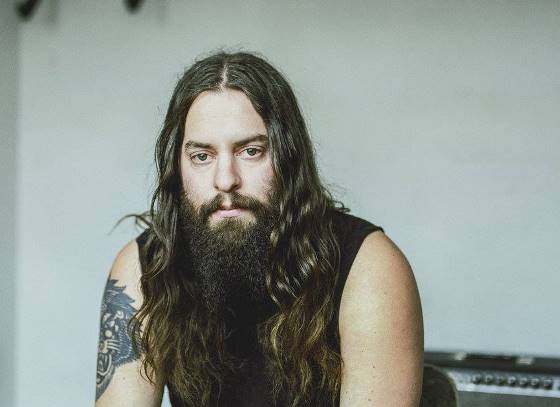 Tim Showalter should be a known name for our regular readers. The gifted Indiana songwriter goes by the stage name Strand of Oaks and is responsible for Heal, one of the best records of 2014 (ed's note: best of 2014 half-year list). Tim has a vibrant creative streak, a strong indie-rock aesthetic represented in his music. This is cathartic, deep release music - desperate songs written from a fiery soul. Because of how good this guy is and it's an album tour - I would give this the highest recommendation possible. Dollar for dollar, seeing Strand of Oaks is a brilliant choice - the best show in town. 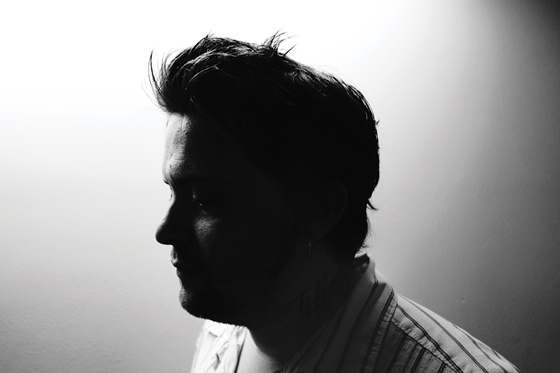