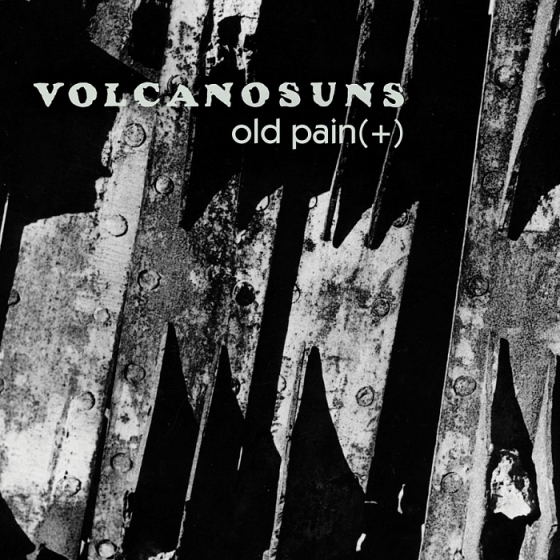 This just in from MERGE RECORDS

As a special surprise in the spirit of our 25th anniversary reissue series, we have released Old Pain(t): Live at City Gardens, a new Volcano Suns download-only live album. It’s available now in theMerge digital store as well as iTunes, Amazon, Spotify, and Rdio. Priced at $4.99 this is history you can buy into. 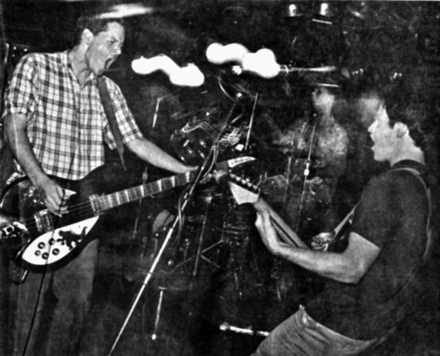 Jeff Wiegand of the band offered some background on the release:


"This show was recorded at City Gardens in New Jersey during July of ’86. We had just finished up the final mixing of All-Night Lotus Party in June and went back out on the road for a bit. The original cassette tape was restored by Bob Weston and Jon Williams. Bob tells me the whiz-bang technical term for this is “audio restoration.” Whatever it might be called, they did a great job."