You Can Call Me Al - Christopher Bell

From the Mailbag
So, here's the deal. I can't begin to listen to, digest or publish everything we receive. About once or twice a month in 2014, I'll open new mail - and so long as the stuff is potentially of interest to our music-crazed audiences, we'll publish it. It gives everyone - no matter who you are, what kind of music you make, no matter your budget, a chance to reach our audience. 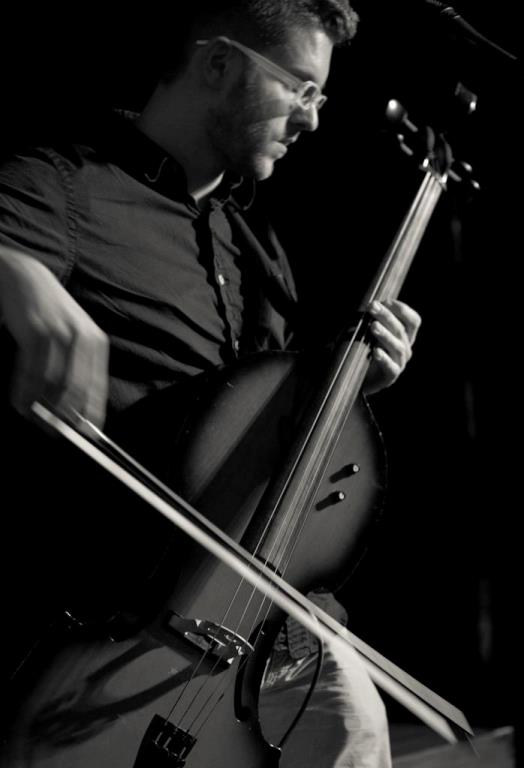 Dedicated to the cello and to his passion for Pop, Christopher Bell released a refreshing new album 'Fire' that will make you rethink the role of cello in mainstream music. Recorded in Illinois, Fire is a return to Bell finding ways of putting the cello in the foreground of pop music. Using techniques from banjos to basses Bell transforms the instrument past its classical origins. Fire is the follow up to Bell's successful 2013 release, Sirens, an LP of sparse, otherworldly pop. He and his songs have been featured on CBS Evening News With Katie Couric, independent films, TV shows and web series. This new cover of the Paul Simon classic is worth sharing again.. 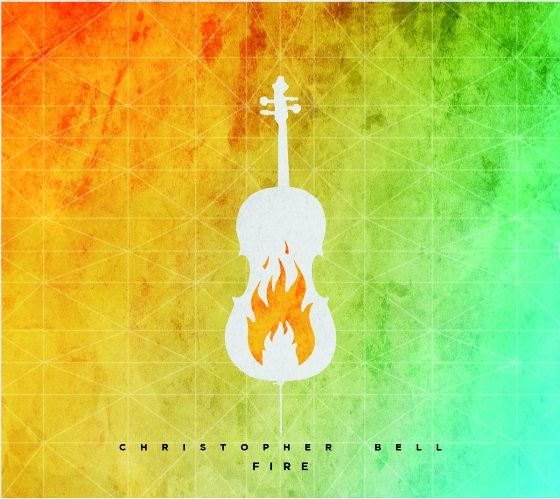