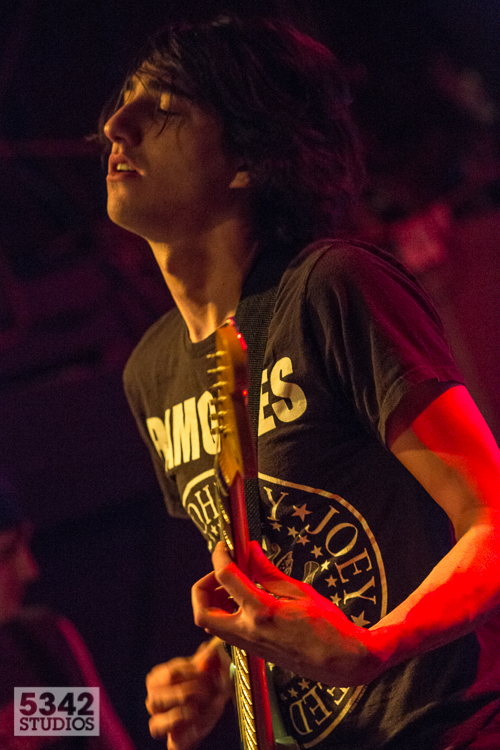 ROCK COVER - One can't really hope to understand TWIN BERLIN'S hopelessly catchy garage rock sound without looking at the last year of these young musicians' lives. There was an immediate and early discovery by producers at MTV. But then the story of their time in-studio, really got surreal. They crossed paths with Mikey Welsh, formerly of Weezer, who - after hearing the band, advocated for them and offered to paint the cover art for the band's debut EP. Tipped off on the glory of their fledgling sound, Travis Barker of Blink-182, had a listen and soon decided to get involved. He selected Twin Berlin to be the winner of Guitar Center’s 'Your Next Record' contest, inviting them to record with him in Los Angeles, and even offering to play along on their first single. The band played a scalding hot set at The Outlaw Roadshow (lineup) in Austin, TX which saw these guys stripped down to their skivvies. Here's the new hotness... Check out this Vaselines cover. (Molly's Lips was of course popularized by Nirvana, who added the cover to their record Incesticide.)