this is Jonah Tolchin 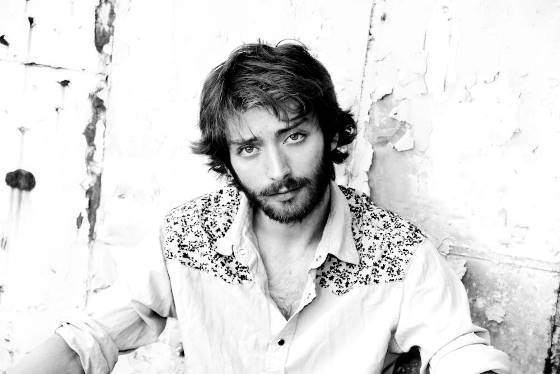 It's hard not to get excited when I know one of the year's best new records is just days away.. Northeast singer-songwriter Jonah Tolchin, who we've crossed paths with several times the last few years on the road with the likes of Brown Bird, Joe Fletcher and the Wrong Reasons, Dan Blakeslee and The Low Anthem - is releasing a new record Clover Lane (Yep Roc) on July 1st. Jonah is a quiet powerhouse of a person. Perhaps diminutive in stature, he is a creative giant - and Clover Lane reflects that. This record will be played many, many times this year in my home!

Raised in a music-filled central New Jersey household by a professional storyteller mother and a father who once ran a record store on the Mississippi delta, Tolchin’s ears were open to music’s potential at an early age — although it took a few years to fully settle in. In 2012, with Tolchin's first full-length album, Criminal Man enjoying airplay at home in Southern New England, Jonah was asked to perform at the Newport Folk Festival. The pivotal experience came at a time when he was beginning to realize something. "Everything I've done since the beginning of my songwriting and performing career has been an evolution," he says, "And I've come to realize that I don't really consider myself a folk artist. I'm not an anything artist anymore: I don't believe in genres." 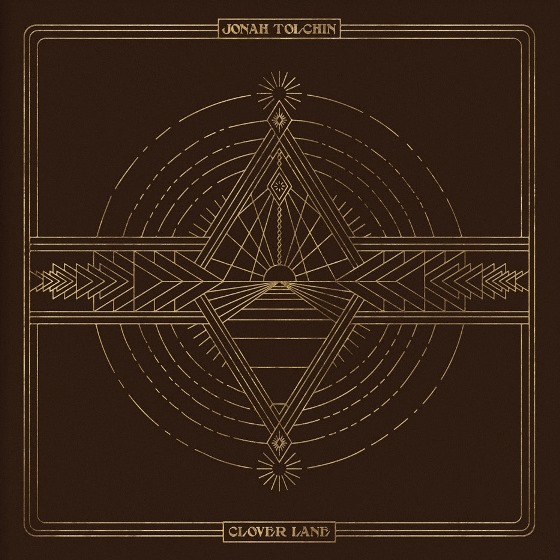 Clover Lane gets its name from an astonishing coincidence. Tolchin grew up in New Jersey on Clover Lane. As he tells it, “My parents bought the Clover Lane house in 1996. Fast forward to 2012. At the suggestion of a friend, record producer Marvin Etzioni came out to a show of mine in Los Angeles (Room 5). After an inspired conversation, a few weeks later Marvin and I were recording an album together in Nashville.” The pivotal phone call to Etzioni that night had come from Jonah’s friend, singer-songwriter Alex Wright. He and his wife Chris had met Marvin through their friend and neighbor in LA, Anna Serridge. When Jonah met Anna at the Wrights, he discovered, quite by chance, that she had lived in the very same house on Clover Lane and had sold it to Tolchin’s parents sixteen years earlier. Tolchin says, “I am a believer in a deeper meaning behind life. This record is a passionate manifestation of the cosmos in perfect harmony. The house I grew up in on Clover Lane is the center of the spider’s web from which the interconnected strands have been woven into these songs and recordings.”