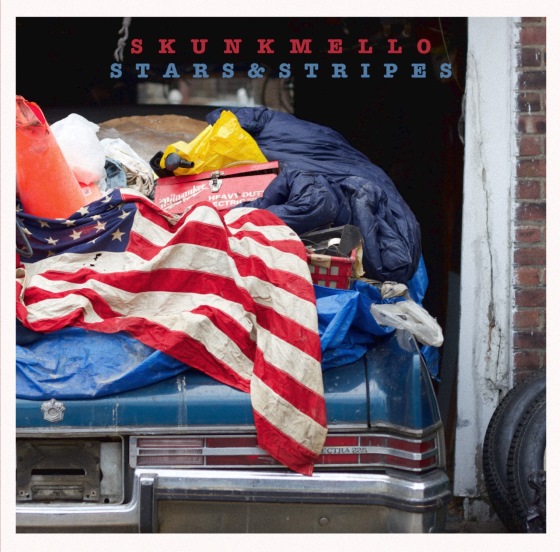 Absolutely delighted to share with you this new song from New York's Skunkmello. The trio (Matt Bartlett on vocals, guitar, and harmonica; Ed Cuervo on bass and vocals; and Jono Ori on drums and vocals) will release Stars & Stripes, via iTunes on July 1. It's the title track from their full-length release in stores on September 16 (Moped Music.) 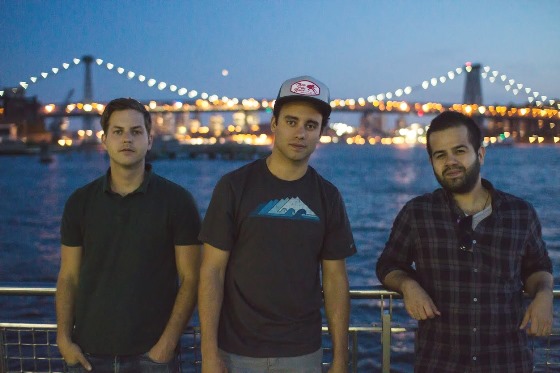