This is SPANISH GOLD 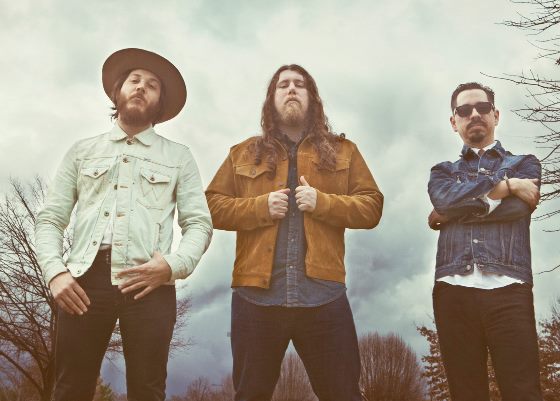 The great Dante Schwebel (one of the geniuses behind Hacienda, and one of the key players of Dan Auerbach's backing band on his solo tour, and a member of City and Colour) has done some serious resurfacing. Spanish Gold is a new rock all-star band Schwebel, Patrick Hallahan (My Morning Jacket) and guitarist Adrian Quesada (formerly of Grupo Fantasma). The group will launch their debut album, South Of Nowhere on 5/27 on BMG/Del Mar. Tour dates are as follows: 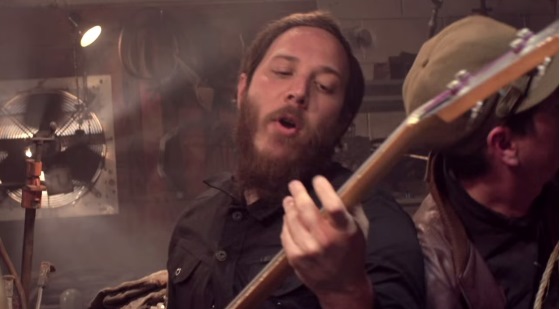