This is Nikki Lane 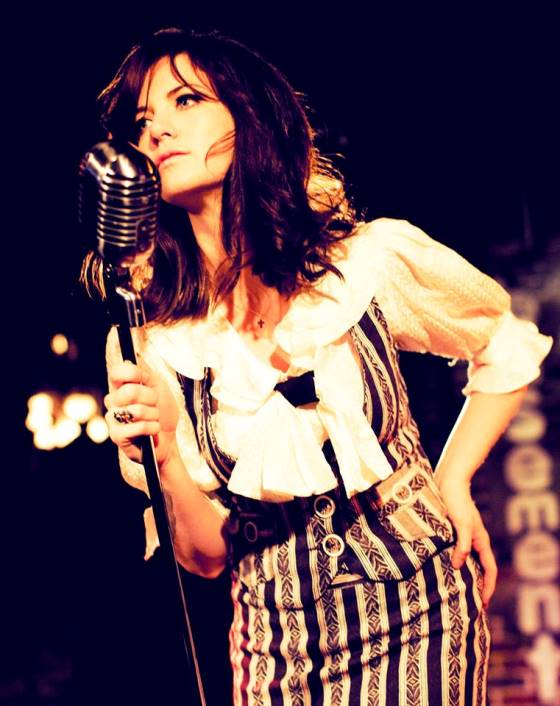 Nikki Lane's new album, 'All Or Nothin', produced by Dan Auerbach, is out today on New West Records. Lane's on tour with Old 97's and will headline a national tour this summer. Just listen and you'll hear country music's past and future converge here - with her.