FIRST NEW SONG - Recorded at Hotel El Ganzo, Mexico at one of their El Ganzo Sessions, Jay Nash is allowing us to post this beautiful performance of Can't Get Enough. It's the first of many new songs to come. Nash reached out via text last night with the details about the new song and the record, while hopes to finish this summer and have ready for release in October or November. Timelines and Deadlines aside, Nash is one of the most gifted performers we've worked with the last few years. And if this new album is of the caliber of his latest effort, Letters From The List (RSL Best of 2013 List) then we will all have much to be excited about. 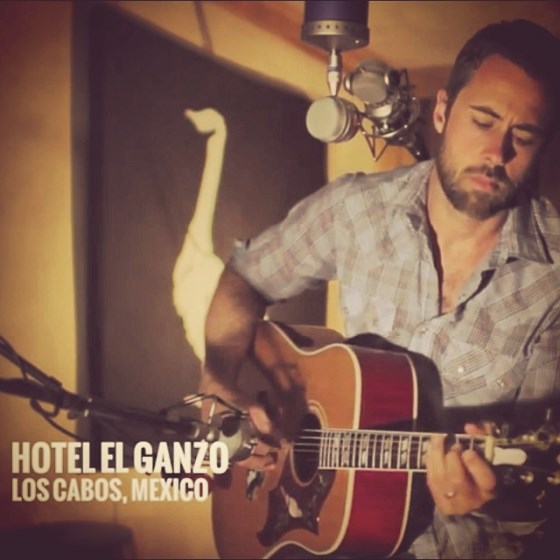