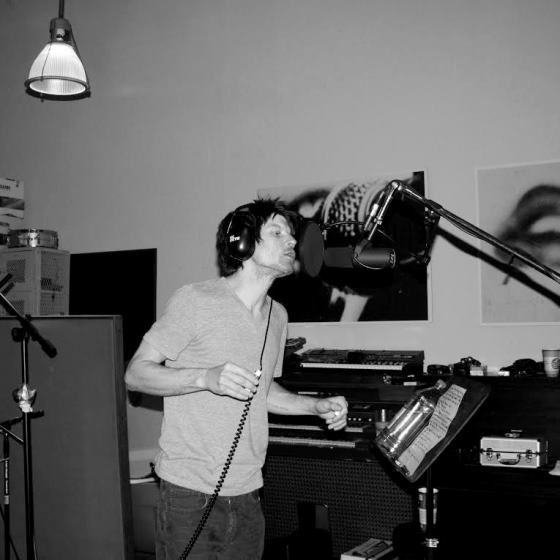 Co-written with Craig Elkins (Huffamoose) and Garrison starr, Low Road features some of music's most sought after artists including Tom Petty and the Heartbreakers Benmont Tench on piano, Elvis Costello and the Imposter's Pete Thomas on drums, Sara Watkins of Nickel Creek on fiddle and backing vocals and Sebastian Steinberg, who's played with Fiona Apple, Beth Orton and countless others, on upright bass.

A video for Low Road is in the works and the track will be included on an upcoming EP that will be released on Ascend Records by the end of Summer 2014.