FILE IT UNDER:
IN YOUR FACE 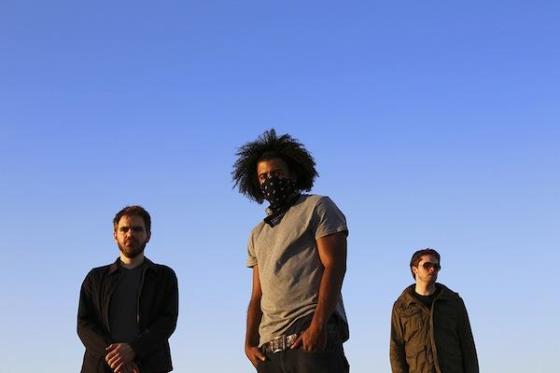 MAKING IT HAPPEN - On June 10th, what's old is new again. In a time in which most acts sound redundant, people are talking about clipping. The Los Angeles three piece, known for a stand-out, in your face creativity, have signed with Sub Pop records. Their album 'CLPPNG', will be released on that label June 10th. (Probably more abrasive than I want to hear, but like many I suspect.. we'll still be listening. This is gold.)  clipping. is rapper Daveed Diggs and producers Jonathan Snipes and William Hutson. Have a listen to this beautiful bit of noise.