Song from their new Album
Sounds You Need to Know 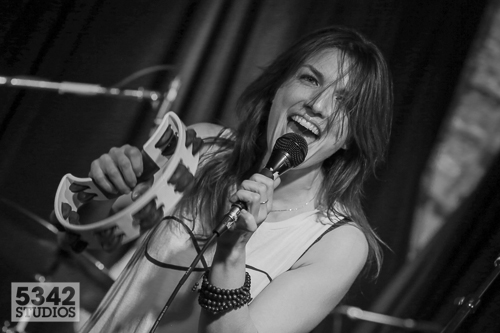 NEW ALBUM SOON - “The DJ Stayed Home,” the title track from Beautiful Small Machines unreleased LP, is set to drop this summer. In this follow-up release to the band’s debut EP, Robots in Love, their Blondie-meets-Arcade Fire sound connects with what Collected Sounds Blog describes as “a bit like Grandaddy, The Postal Service and The TIngs Tings forming a super band.” Other notable influences include: Duran Duran, Yeah Yeah Yeahs, Elvis Costello, Patti Smith, Wilco, The Rolling Stones and 80s pop music.

Meet the Band: Beautiful Small Machines was formed in 2009 by Bree Sharp and Don DiLego in New York City. Sharp is the lead vocalist and lyricist and DiLego is the producer. He also plays almost all of the instruments on record, including electric guitar, bass, piano, drums, harmonica, cowbell and other nifty things he finds lying around. They both play acoustic guitar and share songwriting duties.

Bonus: Bree Sharp is an actress and appears on the new season of Louie C.K.'s television series which airs tonight. Don is a producer and has worked on projects for some of the east coast's best the last three years. His solo album (2013) is pretty masterful. The pair, who played The Outlaw Roadshow two years ago, are amongst the fun, dynamic people I've ever hung out with in New York. Can't wait for this record! 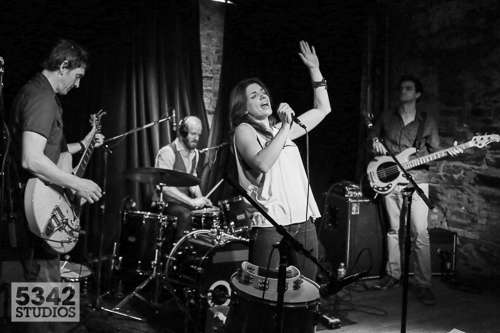