Best In America Today
Bands You Need to Know

A long, long time ago Bob Dylan stood in a small backwater lumber town named Hibbing and it was at an early juncture there that he came to decide music would be his life. The groundwork laid in those early days surrounded by woods and small-town neighbors paid off. And Dylan's sound, which was new to outsiders, became known; celebrated, despised, revered and well-considered by everybody.  Fast-forward to today. The latest rural American band to jump on to the fore and break through from the indie scene could very well be Baraboo, WI's sensational PHOX. 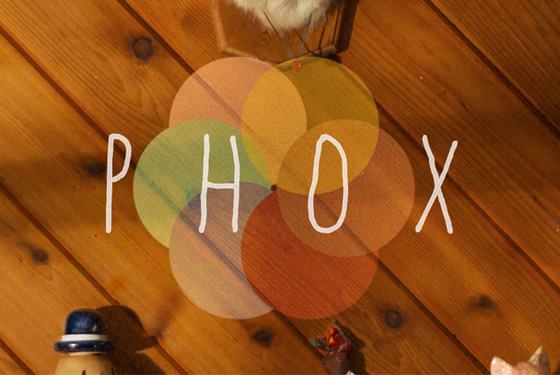 They're a band we heard about first from Daytrotter and we added them to The Outlaw Roadshow where we realized just how magical they really are. The sound transcends the studio space and the auditory realm. And perhaps that's what makes the group so special. PHOX become resident to your heart and your head. Audiences are generally mesmerized after just a few songs, making an evening with the band go by all-too-quickly. The band have reached wide audiences on tour last year but it was through their multi-media video releases they throttled the throats of new audiences internationally. This week the band announced they have a new self-titled album in the can which will be unleashed on June 24 via Partisan Records. This is very, very good news. And to hold you over, here's the band performing at the iTunes Festival in London. PHOX are Matthew Holmen, Monica Martin, Zach Johnston, Matthew Roberts, Jason Krunnfusz, and David Roberts. 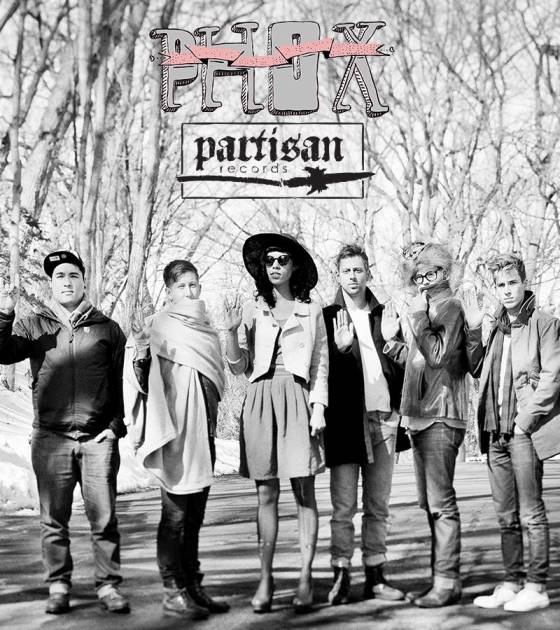