TALLAHASSEE takes it’s name from a Native American word meaning, “old town.” Touring behind the power of their Best of 2013 album selection, Old Ways (May 2013), the band takes inspiration from music's past and from whiskey itself. Their fun live shows is about creating energy up on stage and sharing it with audiences. The band has torn the roof of our stages in Austin and in New York. This is the first time this video has ever been shared. 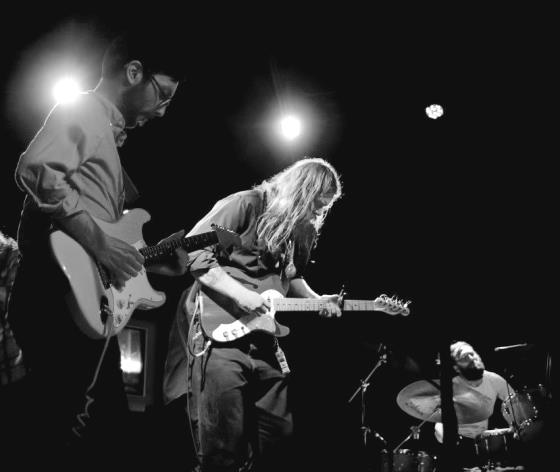 
About the video / filmmaker: All footage shot for this year's Outlaw Roadshow in New York are the work of Ehud Lazin of SBG. It has been a joy to work with someone as passionate about new music and historic performances as we are. We want you to share Ehud's videos to the world! (Editor's Tip: The SBG YouTube channel is AWESOME.)