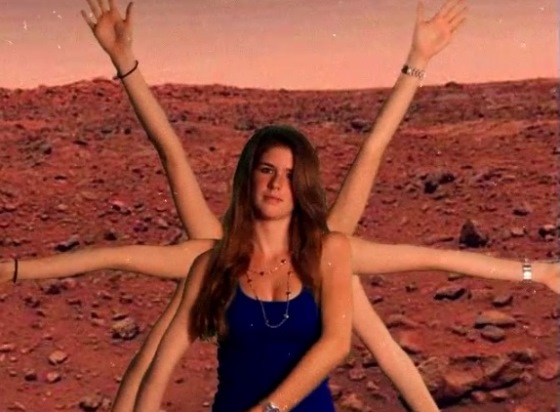 CATCHY POP - Sam Friend cuts a diminutive profile but carries a ton of musical character in that frame. The singer-songwriter who splits time between Miami and New York, today offers up a clever music video for his song, Laer. The video, which recounts Friend's inability to communicate and understand women, cleverly uses vintage video footage from a 1960 Bell Laboratories-produced film, called The Big Bounce, about the use of satellites and "Echo Location" to send phone signals around the Earth.

The exciting mission and satellite launch, which was presumably too dangerous for a human, was accomplished with a monkey pilot. And in true self-effacing fashion, Laer treats Sam Friend as both the monkey and the emotional disconnect that's being fixed.. Credits for the video, which uses period-appropriate stop motion, go out to Doug Klinger and to Sam Friend. 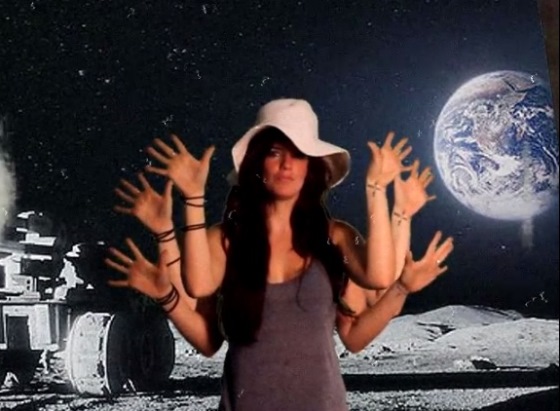 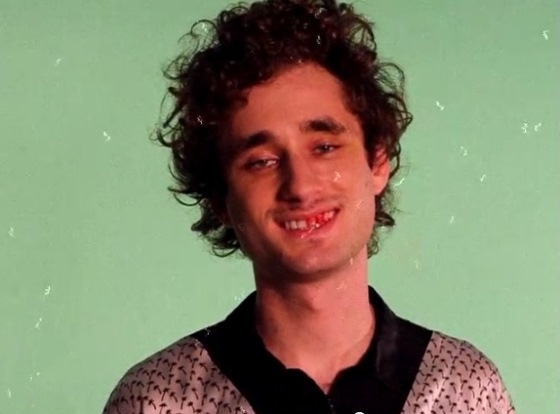