Roem and The Revival - Maybe I Don't Need You


Maybe I Don't Need You is Roem Baur's brand new song. It's one of three new songs recorded live at Bob Weir's state-of-the-art live studio in San Rafael, CA. Roem & The Revival were contest winners of a recent contest and raced in to perform in the room just days later. (In addition to the HD video which we are sharing with you, the new material was audio mixed and mastered. Baur was also given a sweet Telefunken M80 microphone!)

"The facility was amazing," Baur write. "From the vintage 60's Ludwig kit, to incredible guitar and bass amps, to vintage mics and pre's galore. The room itself has microphones and speakers in the ceiling and walls, so at the touch of a button could acoustically emulate the sound of any club, stadium, or studio space in a recording." 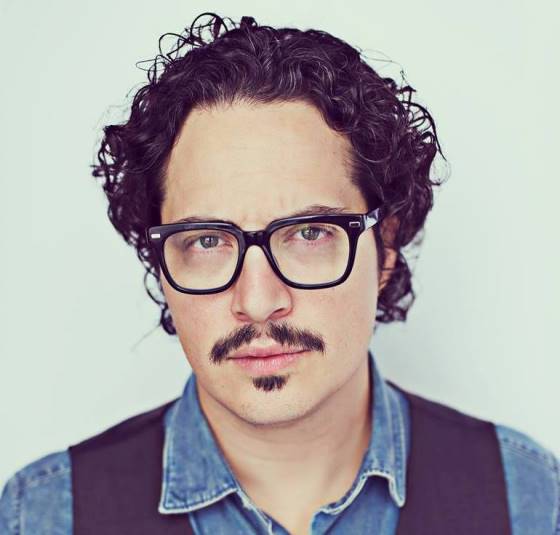 In January I performed on television for the first time for a CBS station's morning show, Good Day Sacramento. The invite came from a longtime fan who was eager to get my songs heard after hearing that I had "dropped the acoustic guitar for a more plugged-in sound." It also marked the first time, outside of local shows, that I had played the music out publicly that would become "The Revival." In February, I found out I had been invited to play The Outlaw Roadshow. The news was a surge of energy into the writing room where I was making demos for the upcoming record.

Surrounded by all the amazing musicians of the Roadshow, I was inspired by the sounds as I entered pre-production with Grammy nominated producer Damien Lewis, (who would later join my band.) After an April of demos, I finally entered the studio at the beginning of May to make my first studio record with an 8-piece band. Upon completion of the record, the mastering engineer encouraged me to pitch one of the songs to the local Cumulus station, KFOG, who went on to add it to their "Local Scene" CD (which would later give me my first-ever, radio play.) 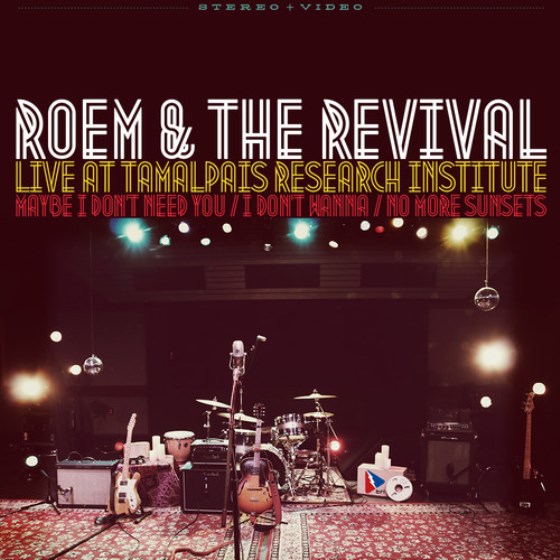 In June, Roem & The Revival hit capacity at our first show at the legendary Boom Boom Room in SF. Although a only 240 person-space, it felt like a huge accomplishment for a band with no management, booking agent, or label to speak of, on a weeknight. Later that same month, I was voted on the Grammy board of Governors for the local San Francisco chapter of the Recording Academy, representing working songwriters. I left for a west coast solo tour in July to promote the first single from the EP, playing shows from San Diego to Seattle, joined on various shows with 3 other Outlaw Roadshow alums, Little Brave, Steven Roth, and Tyler Stenson.

For the first time, my tour was sponsored by boot company Bed|Stu who discovered me during SXSW. I returned from tour in time to reunite with Adam Duritz backstage during the Counting Crows amazing San Francisco show, which was a powerful reminder that you can never stop learning, or improving your craft.

In August KFOG started playing my second single, "Maybe I Don't Need You" and invited us to play the headlining slot on the main stage of our first festival. September marked the release of the EP and our first ever "Listening Event" where we invited a small group of music lovers into the Mastering Suite to hear the EP, which was recorded in "iTunes HD" (10x CD) quality. Later in Sept, I was invited to play the America's Cup party and witness Oracle's historic comeback victory.

In October my daughter was born(!). Later that month the band and I co-headlined an all Bay Area lineup at the ULUV festival in San Francisco. In December I was notified that we won the Race to TRI contest, as determined by Bob Weir's team. The window to claim the recording prize was during my winter tour, but I was already flying back for a night from San Diego to play a private show, so we recorded the video and audio live, the following night. I returned to tour in Austin, which concluded in Chicago. I am currently finishing song demos for the next recording. 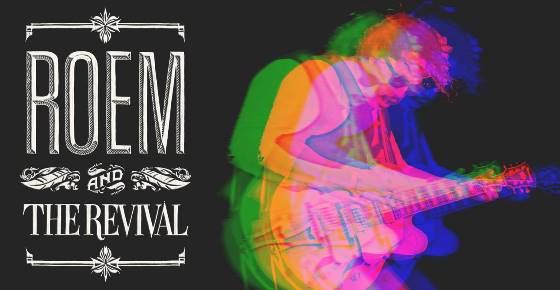 Stellamare said…
Awesome vocals Roem WOW! Thank you SO MUCH! You are truly MY HERO, and Brian is AN ANGEL. I hope that's his name.
7.1.14