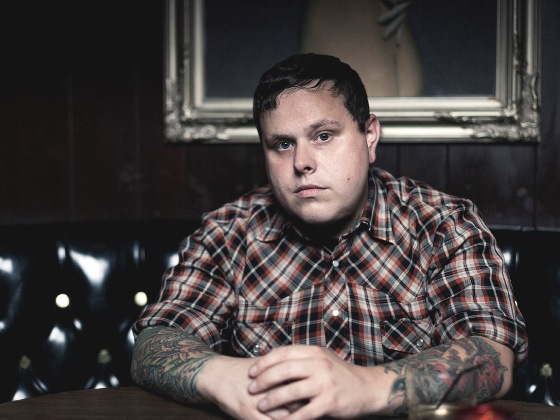 
ONE TO WATCH - We've found a great deal of the best music talent from our friends. And whether the tip comes from fellow music enthusiasts, writers, bloggers, photographers or from musicians who would already love, these indications are generally a look into the soul of both our friends and the songwriter himself... Such is the case with this guy; Indiana native AUSTIN LUCAS is a meek every-man turned fiery soul-searcher. There's something quietly assertive but unassuming about his songs.. It's the kind of music that gets better and better and better with each listen.

Here's some of the well-earned praise for Lucas' latest effort, Stay Reckless:


ABOUT THE NEW VIDEO - Austin Lucas is an Elvis impersonator performing on the lonely streets of Tennessee. The send-up features Lucas decked out in a jumpsuit, doing his best karate kicks, taking pictures with tourists, and meeting the girl of his dreams - a Dolly Parton impersonator. Directed by Stokes Nielson.