Holding On For Life - Broken Bells


FUTURE IS NOW - So much of the writing you see in music blogs like ours is vitriol and much of the rest hype. The fact that new sounds and celebrated artists can produce great music and be commercially successful has become a bit of a misnomer. We buy into the phenomena and they we join in of the ceremonial tearing-down of the dream. So refreshing to learn that James Mercer and Dangermouse will have a new record in 2014 that will likely be both widely revered and be creatively robust. The new video for "Holding On For Life" the new song from LP, "After The Disco" showcases both player's creative touch. Anticipate that this will be one of the 'light' tracks on what will likely be a defining album for the pair performing under the moniker of Broken Bells, and for the young 2014.

The record will hit stores on January 14th. 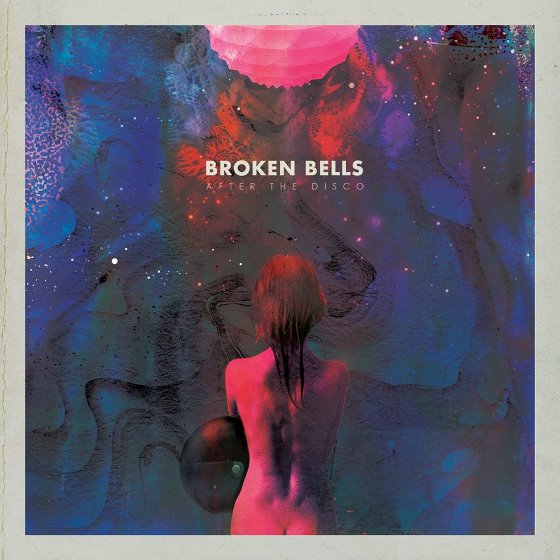 Max Kovalchuk said…
So stoked for this new Broken Bells album to come out!
27.12.13