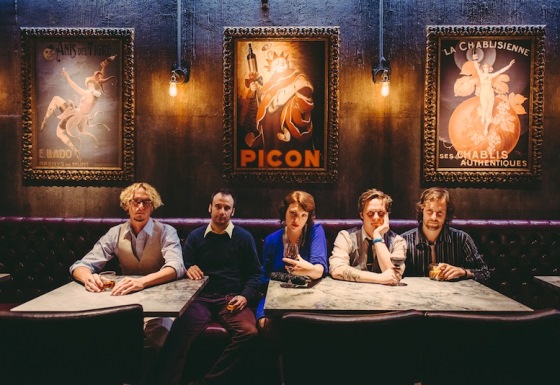 The road for Fierce Bad Rabbit began four years ago. Having just returned from West Africa for a trip with his wife in the Peace Corps, Chris Anderson (vocals and guitar) had stockpiled songs for a band. The singer, who then resided in Colorado but now lives and works in Boston, met with a series of songs he wanted to record and met Alana Rolfe (viola, vocals) and Dayton Hicks (bass guitar) to work on the songs. Max Barcelow (drums/percussion/vocals) was added with Nathaniel Marshall playing live keys.

A RICH, GOLDEN SOUND - There are moments in my listening to Fierce Bad Rabbit that similarities can be drawn to Arcade Fire, The Shins, Annuals and Wilco but it is not these similarities that win them praise, it's the execution on the record. Tight and alert, the band move through the songs on their 2013 album, The Maestro And The Elephant, like technicians. But instead of coming off as too intense or even overwhelming, these songs play a bit more like a happy train on some child's toy track.. Light, contended and joyful - the songs parade through the ears. Pure escapist fun awaits! The muse here is the moment. Each song lifts up a memory and aloft it can be shared and enjoyed. 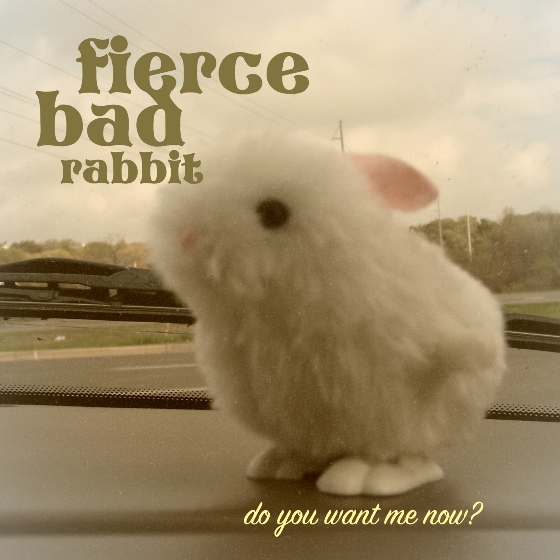 The preceding is the world premiere of "Do You Want Me Now?" the next single from the upcoming record (untitled / 2014 release) - what is sure to be their best work-to-date.