MOMENT CAUGHT ON FILM - I was contacted by Outlaw Roadshow video director Ehud Lazin (SBGNYC) with this sweet sit-down with Brooklyn's BIRD COURAGE. The band is new to me and so I was excited to see someone indicated by a respected music friend. And as you are about to see from just a few minutes in, this threesome (featuring Erik Meier, Samuel R. Saffery, and Sean McMahohe) are outstanding. That let me to do more research and I listened to Bird Courage's masterful new record, "Māia Manu" - which is a 2013 treasure. Then I went back and watched the video again. Truly outstanding stuff. 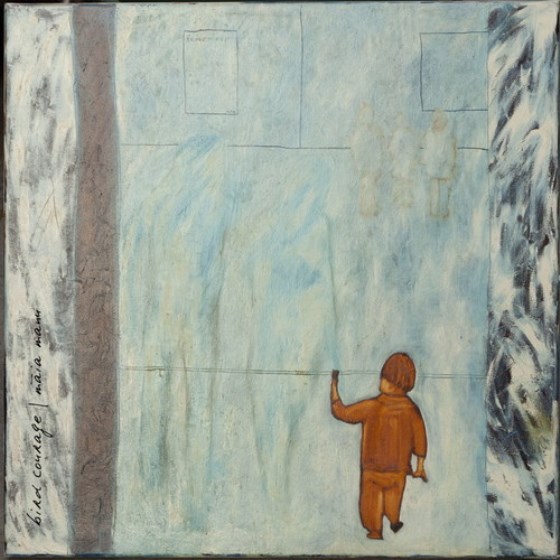