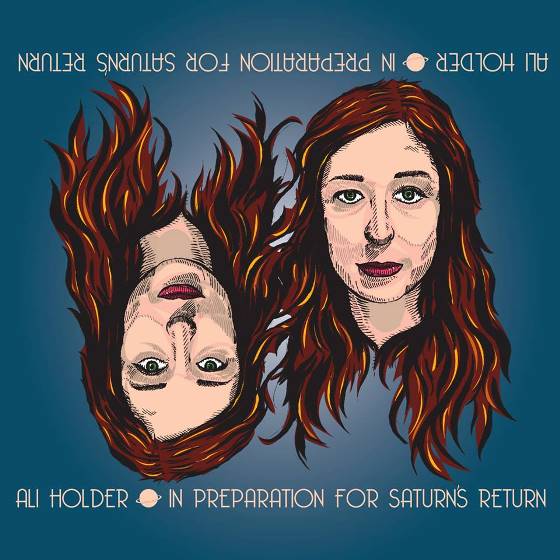 In Preparation for Saturn’s Return is the debut from Austin’s ALI HOLDER. It's a smoldering collection of songs which combine country, folks, jazz and blues. Like almost any good record, the songs therein deal with love and loss, offering different views and vulnerabilities. There’s a sexual tension in Holder’s vocals as her voice strains to deliver gut-wrenching lines, and I liken her to Lucinda Williams in a lot of instances. There’s a heavy classic country influence in songs like “Mourning Dove” and “Drinking Double” which was listed as one of Daytrotter’s best songs of 2013, but also a distinct darkness in songs like “Blood in the Basement” which recounts the regrets of a violent relationship.

The standout tracks on the album, for me, are the first single, “The Only Thing,” which biographically covers the singer’s shortcomings while she tries to remain faithful (pleading for the benefit of the doubt) as she swears she won’t hurt her new love. This is a song that has enough mainstream appeal that it could (should) have regular play on country stations. 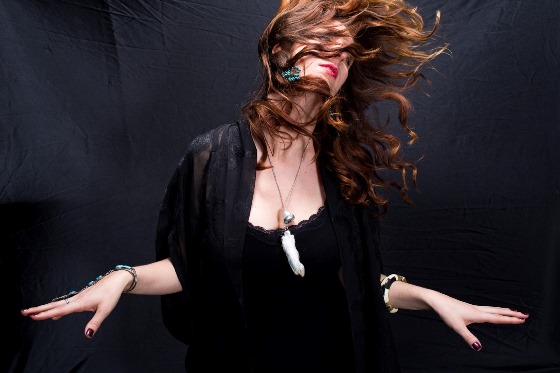 Then there’s my personal favorite song, the duet “I Saw a Wolf” with Austin singer-songwriter Daniel Thomas Phipps. Their voices mesh as they trade verses and harmonize in all the right spots, tying the package with a ribbon of danger and excitement.

Musically, the production is consistent, without being slick and features top notch players like Phipps, fiddler Phoebe Hunt and guitarist Jeremy Menking. The songs are varied enough that they don’t get boring or repetitive, but similar enough in content that the listener won’t notice as the songs slip from one to the next. Holder is definitely one of the up-and-coming voices from the Austin music scene. Pick up the album for all the proof you need.