Stars of the 2012 Outlaw Roadshow Summer National Tour - Foreign Fields originally hail from the wintry plains of Wisconsin. The band began working on the modern electronic folk classic, Anywhere But Where I Am (RSL's Best of List), on New Years Day last year. Having no set plan or guide, the album grew naturally as they left their lives in Chicago for hot summer days, skipping stones in the rivers of Tennessee. The band recently released a 5 song live EP recorded in a round one night on tour after a show in Tuscaloosa and named the album after where it was born. The album showcases Foreign Fields' harmonies and unique instrumentation in an even more intimate setting. The group wraps up a US tour with Basia Bulat this week. This is definitely a band you need to be hearing.

ABOUT THE SERIES - All recorded material in this series features top artists (acts that played The Outlaw Roadshow this year, our friends and unique combinations of artists that you will find nowhere else) recorded between the dates of 10/17/13 and 10/20/13.
CREDITS + APPRECIATION
Video shot and edited by Ehud Lazin of SBG (YouTube).
Without Ehud, none of this would be possible. Thank you! 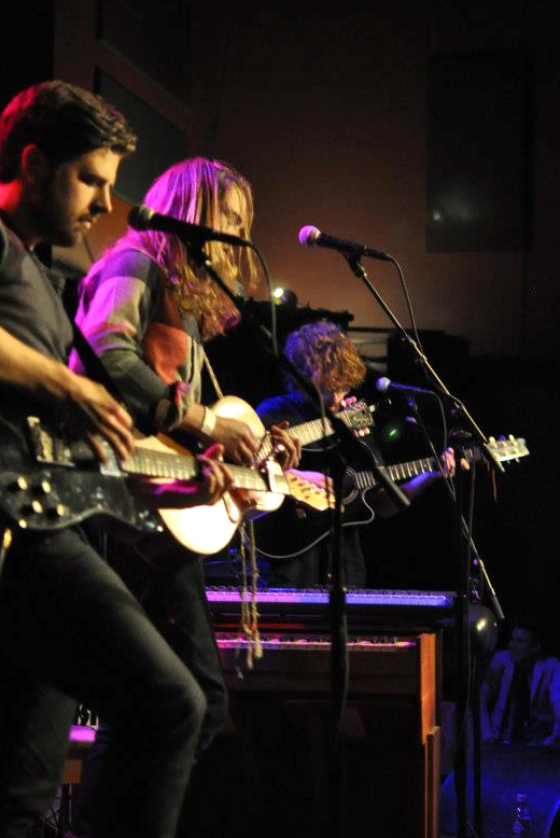