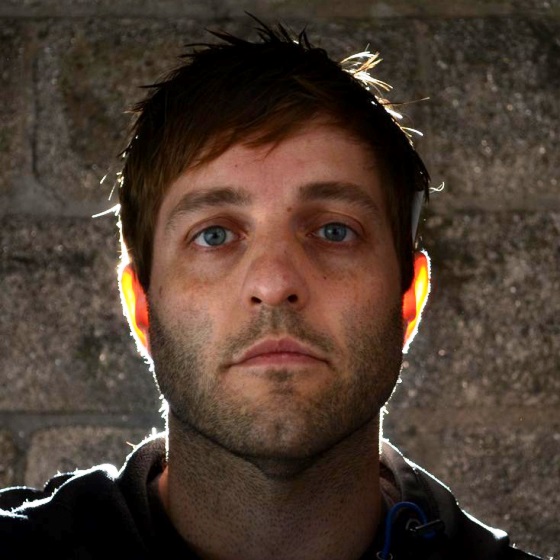 AN ARTIST'S RETURN - Two years after releasing two breakout albums (both of which made our 2011 Best of List - one artist having two songs on the list was a first here on rslblog.com. Seriously kids, you need to own these records.) KURT VON STETTEN (The Longwalls) today unleashes a new effort, Broken, but Not Undone, which promises more jangly distortion, altered reality and realized heartbreak. Von Stetten who writes, performs and produces his own music also designs, draws and creates the packaging for his art. In the first new video from the effort, Those That Know, Kurt animates his music video. The results, are both jarring and eye-catching - but they're also instantly timeless.

Kurt's music is really special because it doesn't sound like anybody else's. Or I suppose you could say it sounds like everybody else's music put in a blender and the remnants poured into a tall glass and consumed. Either way, he is operating on a different plane. Pick it up today on a limited edition pink vinyl which comes with a customary download code. Everybody's happy. [Editor's Note: also checkout Kurt's other band, The Longwalls who produced a great "bleak" Americana rock album, Kowloon, this year. Highly recommended.] 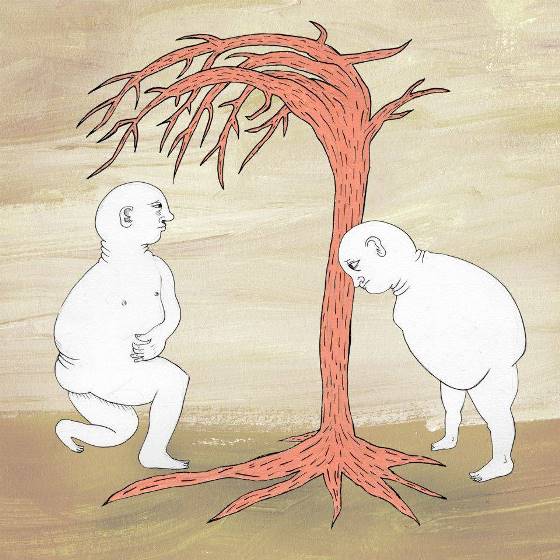