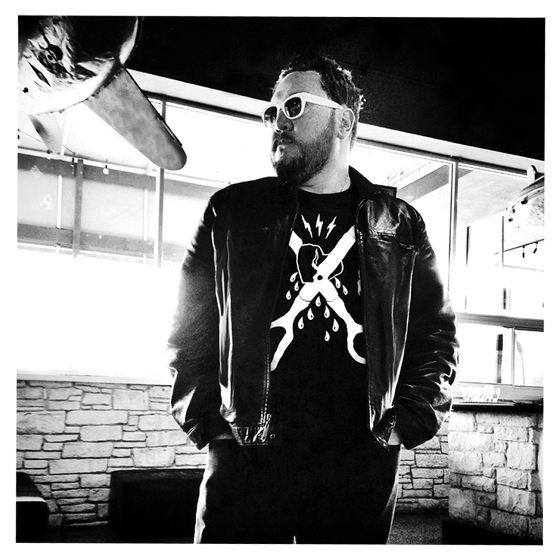 PLAYING HIS SECOND OUTLAW - It was not too long ago that a YouTube video of NAKIA and his band, His Southern Cousins, led to The Voice producer Mark Burnett recruiting him for the pilot, which resulted in a ton of exposure for his amazing singing ability and a relationship with CeeLo. What we know now was that find was not only right for the singer, it was a huge find for music as a whole.

Among Nakia’s non-musical undertakings, he worked at an Apple store, modeled, and was a cavern guide, a show rider (yes, horseback), a record label promo guy (pushing John Mayer for Aware Records) and an actual missionary in Africa. Along the way, he managed to overcome drug and alcohol addiction and growing up as a declared gay kid in the South.

The singer blew the doors off at The Outlaw Roadshow Austin sharing the stage with the biggest names; musically was second none. Seeing the performer in this intimate setting in New York will be a once in a lifetime opportunity for our audience!

FANS - RSVP to the Outlaw Roadshow today, it's free. You will find no better collection of music in one place, and at this price. That's our guarantee to you! MEDIA - For Interview opportunities with Nakia at The Outlaw Roadshow, please write "outlaws (@) theoutlawroadshow.com"
NAKIA
Album / Web / Fb / Tw