JAY NASH has signed on to The Outlaw Roadshow 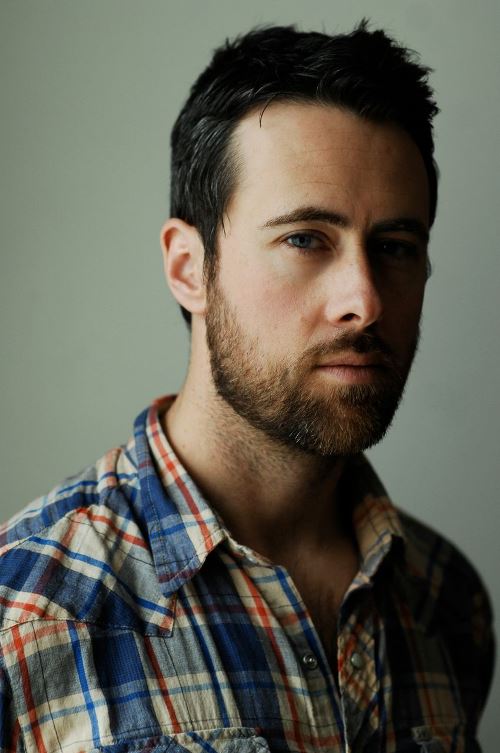 After a solid year of touring, LA's JAY NASH spent most of 2012 hunkered down in a Vermont studio, crafting what would become Letters from the Lost (produced by Bill Lefler & Jay Nash). The last year has been a time for stepping out and (apparently) remarkable growth in music. That ascension brought him to our attention and we invited Jay to play The Outlaw Roadshow in Austin - a two day event which drew thousands of fans from all over the world. Jay's set earned him thunderous applause and we knew we wanted to have him back. 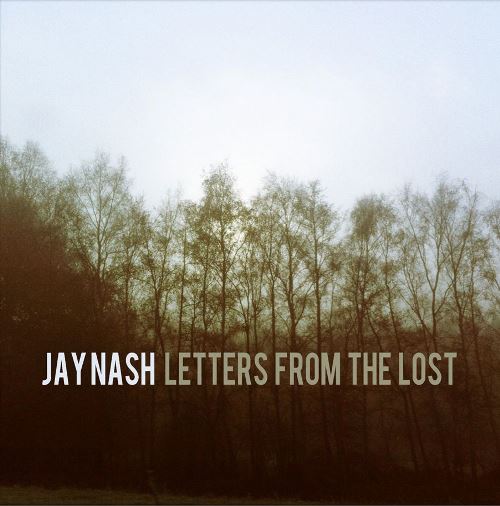 OUR GRADE:  A-  Change was in the air for this record - and it's reflected in the music. Behind Nash's distinct vocals this time are a far more layered soul. And in support: mandolin, baritone electric guitar, and ukulele. These robust new songs are charged with energy. It was a challenge to Nash to take so many chances and head off into the unkown... These challenges are being rewarded as Letters from the Lost contains both songs that are immediately classic (like Sailor) and quietly important and immediately relevant (Wander). The full breadth of human emotion are captured here. This is career-level work from Jay Nash! This is a record you need to own. BUY IT!

FANS - RSVP to the Outlaw Roadshow today, it's free. You will find no better collection of music in one place, and at this price. That's our guarantee to you! MEDIA - For Interview opportunities with JAY NASH at The Outlaw Roadshow, please write "outlaws (@) theoutlawroadshow.com"