Editor's Note for Hipsters: If you know who Black Books are, this Primer isn't necessary. You're already psyched. Please proceed to the next artist and we'll see you next Saturday 10/19 for these guys.. 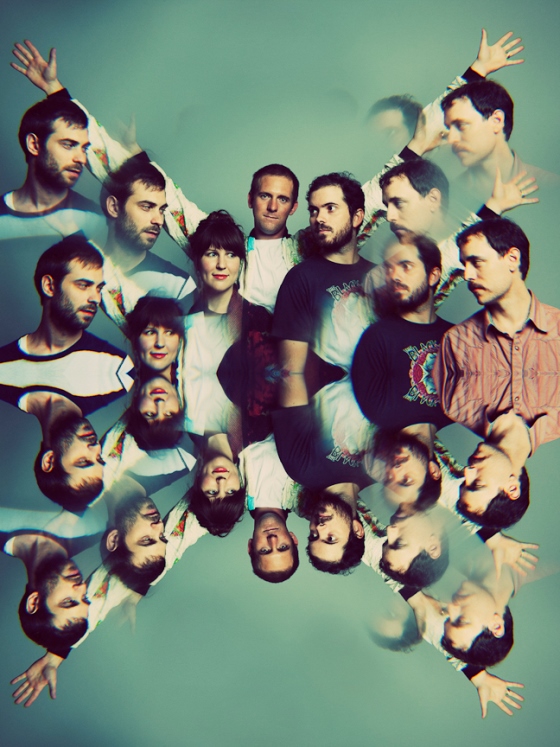 The next Outlaw Roadshow band is Austin's BLACK BOOKS, a favorite underground sound in the midst of a very productive year - a burst of creative energy that's resulted in two remarkable albums (the second of which will be released just next week). Black Books are: Kevin Butyler (guitar, recording engineer and producer), Clark Curtis - keyboards, Meg Gilfillan (keys and lead vocals), and Mike Parker on bass.

AUDIO SPOTLIGHT - Back in January, Black Books released, Aquarena, a ridiculously wickid record that's proven to be one of the best EPs of 2013. (This one really put me on the hook) This is a key moment for this exciting sound.. Black Books are releasing a new record, set to coincide with New York City appearances at the CMJ Music Festival. 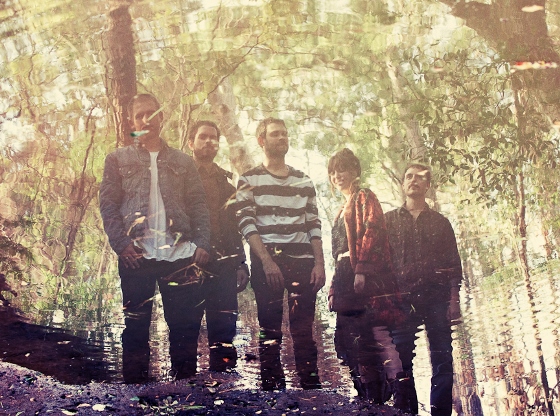 FANS - RSVP to the Outlaw Roadshow today, it's free. You will find no better collection of music in one place, and at this price. That's our guarantee to you! MEDIA - For Interview opportunities with Black Books at The Outlaw Roadshow, please write "outlaws (@) theoutlawroadshow.com"