So, here's the deal. I can't begin to listen to, digest or publish everything we receive. About once or twice a month in 2013, I'll open new mail - and so long as the stuff is potentially of interest to our music-crazed audiences, we'll publish it. It gives everyone - no matter who you are, what kind of music you make, no matter your budget, a chance to reach our audience. 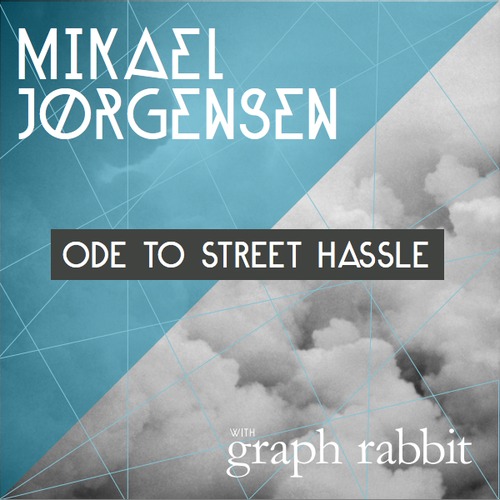 A Story in Synthesizer - Though best known as the keyboardist for Wilco, MIKAEL JORGENSEN has spent nearly his whole life in and around recording studios. From age 7 following his father - a renown engineer - around the big studios in NYC to his tenure at Tortoise's John McEntire's SOMA Studios in Chicago, Jorgensen has become a repository of countless hours making meticulously crafted records with Wilco, Stereolab, Califone and many more.

Attention Due: On Oct 15, Jorgdensen's new record with collaborator Greg O'Keffe will be released on Butterscotch Records. Follow the link for all the details. 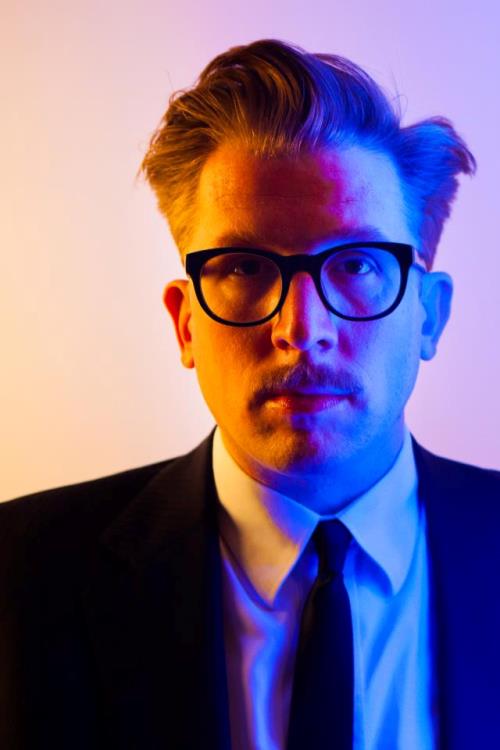