Premiere: "Midwestern You" music video from Boston's The Susan Constant 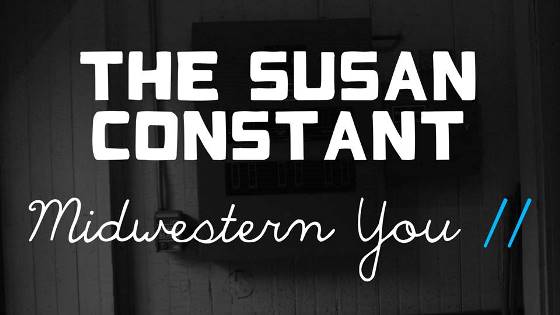 Ryan's Smashing Life is honored to share the new music video for one of our favorite songs right now! Midwestern You from THE SUSAN CONSTANT is a personal anthem of sorts, the kind of song that transcends the boundaries between strangers and helps us make sense of the world today. The rise and fall - both lyrically and musically - perfectly match the slow marching of feet, as the listener (and the band) are driven forward. The song can be left somewhat open to interpretation but the video, by Director Kevin James, tells the story well. The protagonist trudges forward after a litany of mishaps and hardships befall him. Singer Paul Sennott silently struggles until he finds his place with friends - and his band. Music is his salvation.


The video is another exclamation point in an already exciting year for The Susan Constant, which includes being part of The Boston Phoenix Class of 2013 "Best New Bands in Boston", opening The Outlaw Roadshow at SXSW in March (where they received a three minute standing ovation), and playing dozens of shows throughout the region, the most recent of which marked the band's first performance Downstairs at the legendary Middle East Nightclub. And the year ahead looks even more promising.


BANDS YOU NEED TO KNOW:  from BOSTON, MA 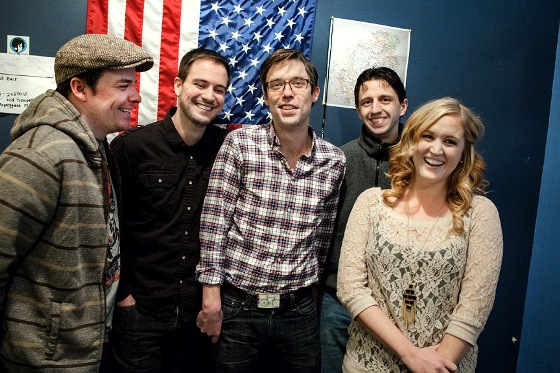